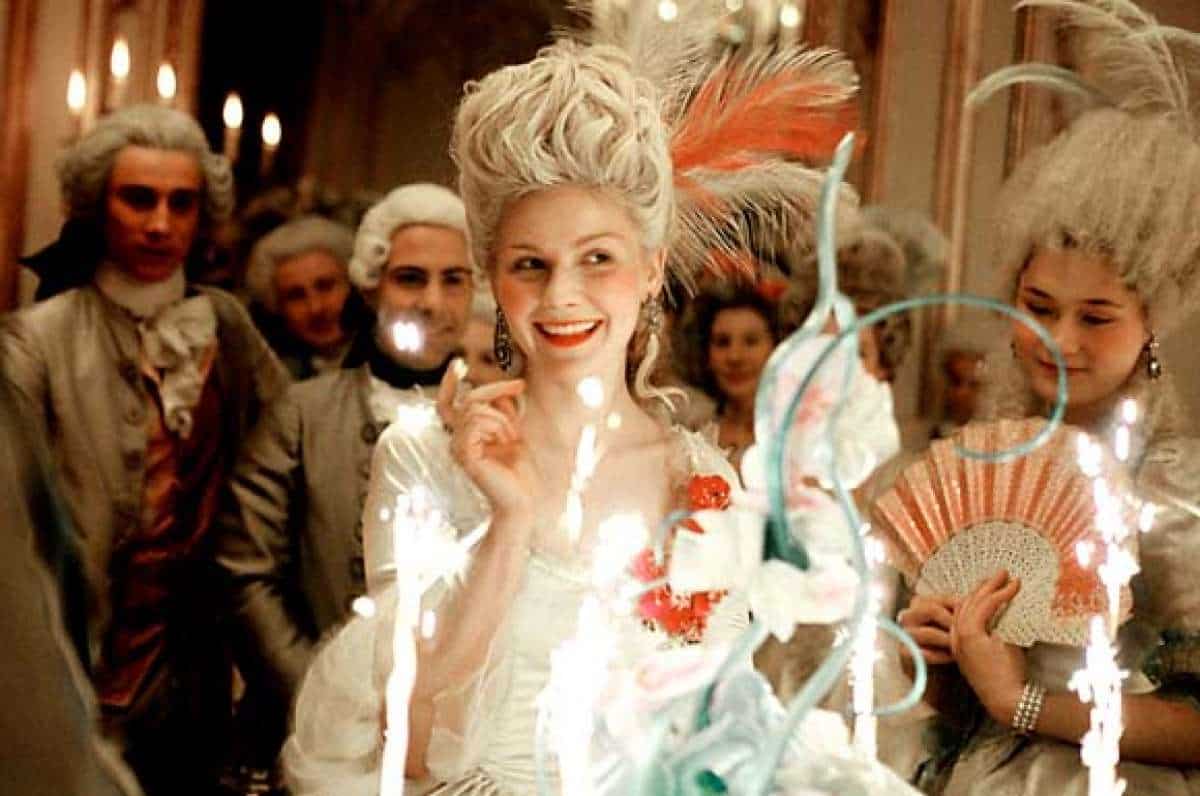 2006 was an eventful year, not least of which was the founding of Midlands Maidens. Join us for a reminisce of our 15 year anniversary!

It was around the end of 2005 when the wheels were set in motion, when coffee was served at the owner of ABC Escorts’ house, and the owner was bragging about all the amazing girls that she had.

It was quite obvious that this was a little lie, as all of the ‘amazing girls’ had now left, and were working independently for Northern Angels and being driven to their appointments by Steve, one of the founding owners of Midlands Maidens.

So armed with his trusty pen and paper (as that was all there was back in 2006) Steve started visiting the internet café at Bobbers Mill with the intentions of learning a little web designing, and getting up a new escorts website.

Back in the day though, when the colours popped out and the galleries were live, it was a 2006 version of ‘cutting edge’ technology, and so we made the decision to move away from site-builders altogether and host our own website, together with our own email system.

We’d noticed that another local competitor, ‘Felines‘, was using a firm called ‘GoDaddy‘ so we thought we’d try there.

Within hours, we’d got our account set up, and the name that we’d all agreed on was Midlands Maidens, 1) because it sounded cool, and 2) because we were based in Nottingham, and it was a hark-back to Maid Marion of Robin Hood fame.

The rest of our trials and tribulations can be found elsewhere on this blog, so we won’t go into the fall-out with GoDaddy, and with TSO Host, and the migration over to Krystal here.

ABC folded years ago, and checking on Google, the WHOis database, and Twitter, it looks like Felines folded up on New Years Day, so for now at least:

Midlands Maidens are the premier and longest provider of escorts in the East Midlands.

…and even if Felines decide to come back after a week or two, the records show that we’re now the premier and longest serving escort provider.

Watch out for a few very special offers in our notifications, celebrating our 15 year anniversary, so make sure that you’ve subscribed to those.

So for this first real post of the year (aside from the recruitment one), we’d like to wish you all a very Happy New Year, and many Happy Bookings to go with them.

Proudly published by Midlands Maidens Nottingham Escorts, the premier and longest provider of escorts in Nottingham, and the NEWS team.

These Things Happened in 2006 And Will Make You Feel Old As Fuck
Image taken from 'Marie Antoinette' starring Sofia Coppola.

Lockdown Returns
Another un-needed lockdown returns this week (Thursday), as the UK Government try their best to make it a 'No-Nut-November' for everyone.
Decimation pt3
Following some more awful work-ethics, another staff member has fallen foul of our removal projects this time in Decimation pt3.
We Are OPEN!
It's been a tough few weeks/months for everyone in this industry, but unlike many providers doing it on the sly, we're proudly announcing that we are open!