In between a fantastic March and jetting off to Mablethorpe for the Easter holidays, we’d like to present the April Schedule 2021.

The ‘fantastic March’ mentioned above, was due to us having a new girl to send out to our clients, who performed really well.

If only she hadn’t buggered off due to her getting a £300 a week job with no apologies given or received was rather poor, but nevertheless we wish Shelly all the best in her new high-flying position.

Coming in to replace Shelly we have another new girl – AVA – who lives in Loughborough and can only work from 10am to 10pm.

A few years ago before Midlands Maidens became the first 24 hour agency in Nottingham, a 12 hour shift would have been the norm.

Times have changed though, so we’ll see how that all plays out.

Now for some new toys:

First off, the new image uploader in the SUGGESTIONS PAGE (and for all comments on the website).

We’ve tried this out before and it all got a little messy with video and image uploads swamping our media files.

This time though, we’ve restricted it to images only, and any videos will get automatically uploaded from youtube if you add the video address.

We’re looking forward to finding a few nice images in there!

Next, the obvious follow-on from this – the lead images.

We had a request from a client earlier this week, for the Preloader Gallery main image to become a full screensaver.

Of course, we were only too happy to oblige!

Together with the screensavers and the file-uploader, you can now upload any image you fancied to be a screensaver (or any image that is already on the website) to the suggestions page, where you will get full credit on the homepage for the selection.

The ‘click to tweet’ software has been languishing in the background for a few months now, but we’re looking at giving it a resurrection (rather apt for Easter Weekend wethinks).

We hope that you’ve enjoyed our update for the April schedule 2021, and we’ll see you after the holidays! 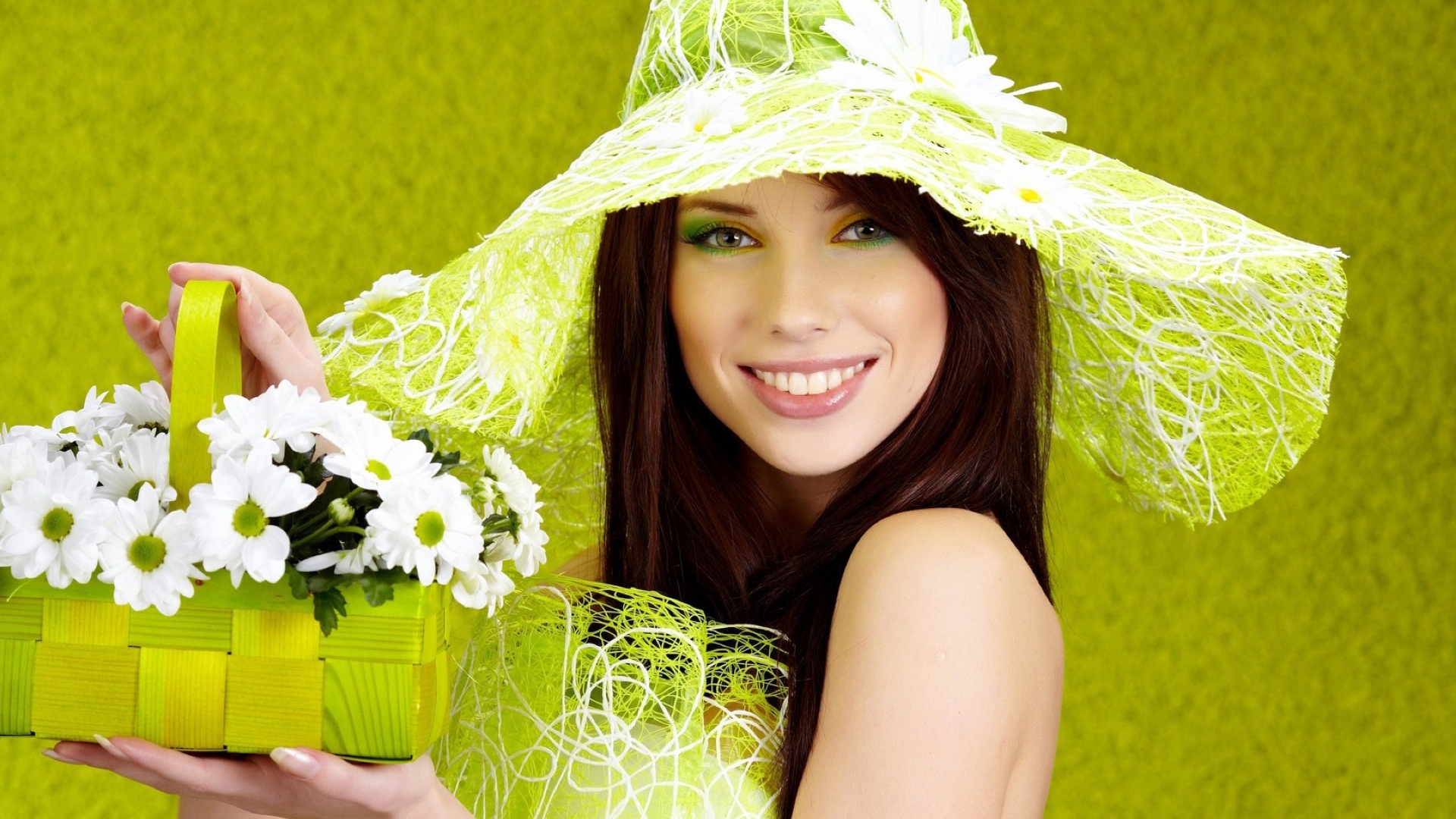 More Girls Wanted!
We're well into the World Cup now, and more girls are wanted for our customers as only today we've needed to turn TEN clients away
Seasonal Sexting
Just a few more weeks until Christmas, and we thought we'd celebrate with a few seasonal sexting memes and ideas.
Is This The Edge That We Wanted?
We are referring of course to Microsoft Edge rather than the girl in the image, but is this the Edge that we wanted?