Regular visitors to the website will have noticed that we were down for a short time last night. This was due to us getting Google AMP binned again.

After checking our statistics, it seemed to the outsider that nothing really had changed. But in reality according to Google Analytics (strange that GA should be the whistle-blower here), our Bounce Rate was beginning to rise, our mobile visitors actually went up but visitors weren’t staying, and there was no confirmation at all that Google AMP was being an asset to us, so it just had to go.

So why did AMP cause so many problems with bounce rates and mobile visitors?

Ok, so when viewing an AMP (Accelerated Mobile Pages) page on a mobile, the page is blazingly fast – taking less than a second to fully load.

That’s only the cream in the chocolate eclair though, as unless you happen to notice the links at the bottom of the page there is nowhere else to go, and so most viewers were exiting straight out. And of course as mentioned in our last AMP post (here) you go straight back to Google as the page comes straight from Google’s cache.

This of course causes a ‘bounce’ as any viewers finding us via google ‘bounced’ straight back out after viewing one page of the website.

We also decided that the childish construction of the AMP website was not up to our usual standards, and this was again down to google, ramping out all CSS and javascript that was non essential making the AMP website look pre-1990’s.

We would have thought that if Google really wanted to slash down mobile websites, that the first thing to be thrown out would be the adverts?

Not at all, meaning that mobile visitors will still be inundated by pointless advertising no matter where they go, as Google ads must not be touched at any cost.

Double standards there then by Google – another reason we decided to exit.

So we’d like to welcome you back to the full version of the Midlands Maidens website, and for now at least we will not be touching AMP again. 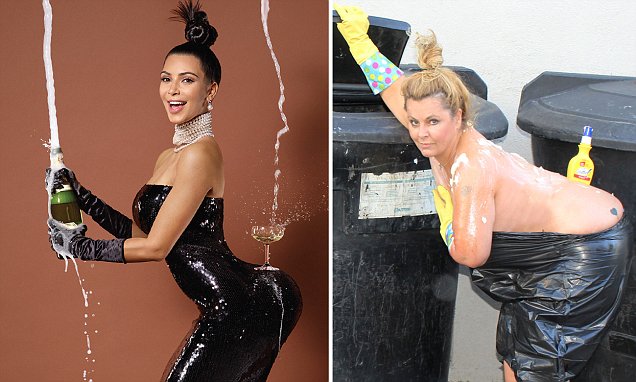 100th Post
Never ones to pass up on a milestone, we'd like to welcome you to the 100th post written for the Midlands Maidens Nottingham Escorts Blog.
Protected by the Shield
You will no doubt have noticed our new security toy in your device window proclaiming that this website is  now 'Protected by the Shield'.
Price Comparison
One of the first blog posts we ever published, was a price comparison for services rendered. How does it stand up in today's market?