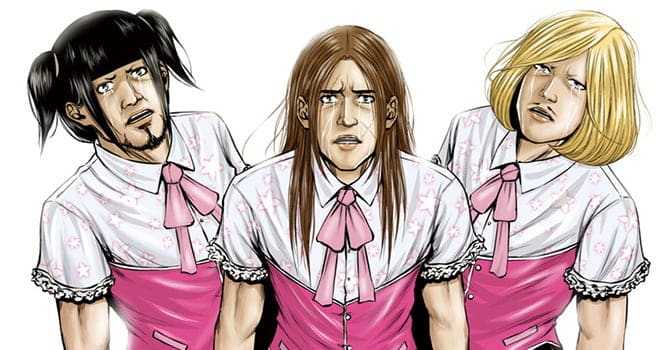 You’ll find a few changes in the website layout from today as we get on with our spring cleaning and remove some of the non-performing pages.

The first of these changes concerns the ‘Users Gallery’ page, which sadly has never taken off despite many requests for it.

This page was originally placed so that girls and guys, both escorts and otherwise, could send in a few photos and have links to their websites and social networks added.

Unfortunately, though, the many requests for this page never materialised and we find ourselves needing to remove the users’ gallery from all menus.

This one was a bit of a shock, as although we had to decline requests from lots of scammer Indians who weren’t real (fake photos and an Indian phone number from an East Midlands Agency?!?).

We were plodding along quite nicely with the profiles that we HAD got, thank you.

That is until a month ago when we decided to investigate some of the complaints we’d got from some of their customers.

So for the past month, we’ve tried to get in touch with these ‘independent escorts’, who surprise surprise have not even answered once – such is the reliability of independent escorts and just one more reason why they were not offered an interview to join us in the first place.

TWO pages are removed from all menus in this case then, the directory itself and the application form, plus the Independent Girls livery from the front page.

With all of these changes happening behind the scenes, all that’s happened is for Midlands Maidens to prioritise those girls that DO matter – our own Maidens!

From today you’ll find ONE huge fuck-off in your face new livery for our own girls (with a really pretty blonde on it) that will take you straight to our Nottingham Escorts galleries, making the UX (user experience) a lot easier in our minds.

We hope that these few changes will meet with your approval, and we’re waiting for your calls!

We’re Back!
We're back with a new-ish looking website, and we hope that it meets with your approval whether you're using a PC or a laptop!
Blow Up
Visitors to the website on certain browsers might have noticed that we had a bit of a blow up yesterday, which needed rectifying immediately.
The Elusive Fantasy
All elusive fantasy girls, feel free to fill in our application form and JOIN US NOW!