We are well known for our total transparency and clarity with everything concerning our girls, clients, and their appointments.

We now have something extra on our website that you won’t even have noticed, but it has worked wonders in a few minor re-designs to the site, especially the mobile version.

Microsoft Clarity is the tool that we’re on about, and while it’s only just out of ‘beta’ (which means that this is the first real and fully working version), and there are still a few hiccups, we’ve been toying with it for a week or so now and it’s a cool tool!

So how does Clarity work then?

Microsoft Clarity is a new option to run alongside Google Analytics (rather than INSTEAD of), that shows you real-time actions that are happening on your website.

Clarity goes a little further than Google Analytics in how these statistics are displayed though, as when you go to the Clarity dashboard, in addition to the basic stats, there are heatmaps (not really workiing properly yet) and recordings of the website visitors and what they’re up to.

Sounds a little stalky – is it safe?

Perfectly safe to all concerned, as apart from the browser type (windows, mac, iOs or android), there are no numbers or id’s shown whatsoever, even in the recording, so your ip address and any forms that you fill in are hidden from the final take.

One of the first things we noticed, was that people were clicking on the images in these blog posts and nothing was happening, which is why from today, all new blog posts will have their images open in a lightbox as can be seen in the following Billie Piper image from Secret Diary of a Call-Girl:

Yes, but what about these recording things?

We’re already ahead of you on that one.

Here’s a video of us using Microsoft Clarity whilst watching a website user first clicking into the website, then perving over Leela’s body, followed by Mimi’s petite jugs, and ending up on Tanya’s profile. (Some of the jugs shots have been blurred for family viewing):

As you can see from the quick video, no numerical information is given out, not even from the website, and this is exactly the same for any forms filled in, just in case we happen to catch an applicant filling in her details.

As far as we’re concerned, this is a super little analytics tool from Microsoft, and adds some much needed clarity to our Google Analytics statistics. 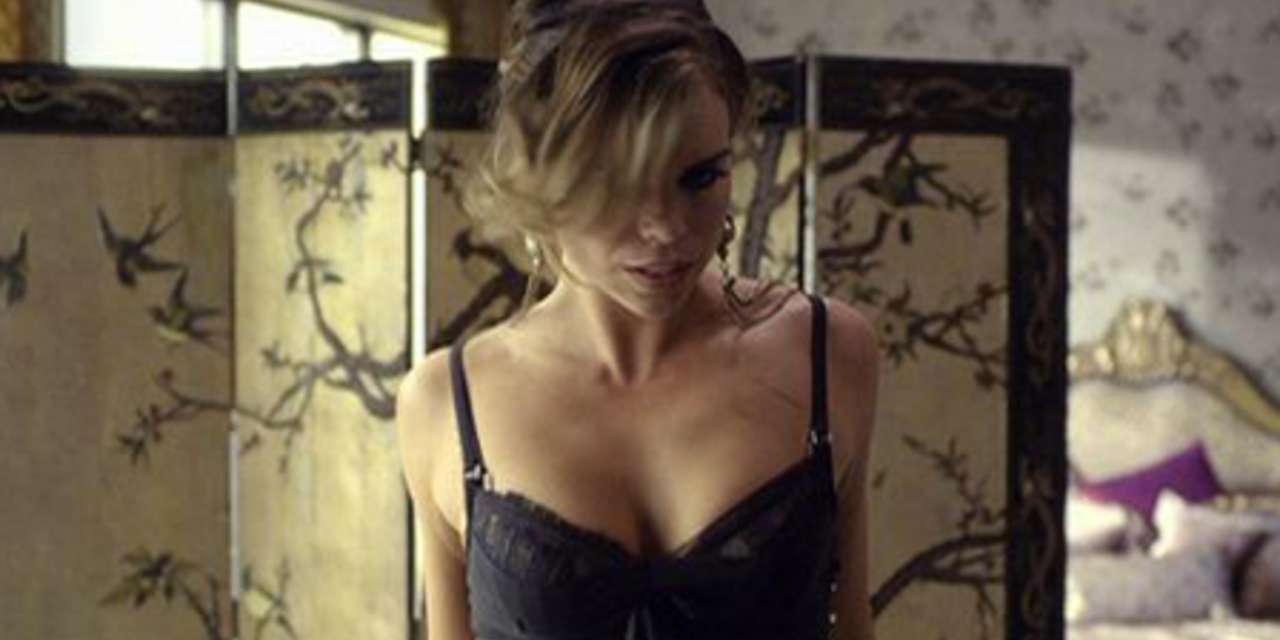 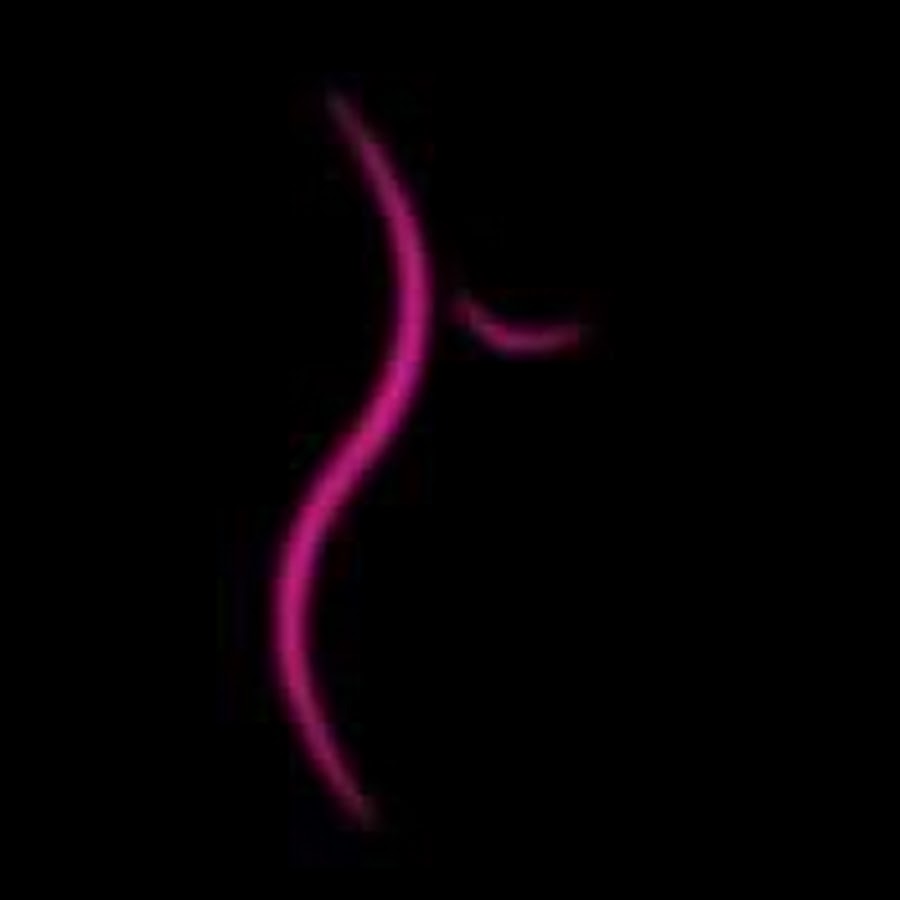 Image Magic
It's a well known fact that Midlands Maidens is much more than just an escort website, and our image magic is just a part of our popularity.
It Begins
Well we warned that our Decimation Project was about to rear it's head again and it begins this time with a couple of long standing girls.
Christmas Opening 2019
We'd like to announce our hours for Christmas opening 2019 and there's a little bonus in there by way of a Christmas present to you!