This month, we’ve got the first part of a new series that should have you rolling into fits of laughter, we have a fantastic film made in the eighties, that is a remake of many others yet edges them all out, and we have a few repaired files from movie channels that had stopped working.

Here then is what’s happening this month:

Nighty Night is a comedy series that should not be watched by ‘woke’ or politically correct viewers, as it takes the piss out of every fetish and illness going.

Written by and starring Julia Davis (a mid-twenties woman with a love for life and a flexible spine), Nighty Night is a darker than dark comedy that explores every gold-digging taboo fetish imaginable and places them into a soap opera.

Nighty Night Series One
Episode 1: A dark comedy, written by and starring Julia Davis as a ‘mid-twenties attractive woman with a flexible spine’.

So why all the accolades over a remake of a film that was originally made in 1956?

Normally we’d agree with you, but this version of George Orwell’s 1984 is the definitive version that was actually filmed in London at the exact time and date that was envisaged by the author.

Starring John Hurt, Suzanna Hamilton, and a performance by Richard Burton well befitting of his final film outing, 1984 shows the perpetual war between three continents that is designed to keep all inhabitants apart from the privileged few, just below the breadline.

1984
A film written by George Orwell, featuring memorable performances by John Hurt, Suzanna Hamilton, and the last ever film appearance by Richard Burton,...

Quiz is a film/series that was based on real characters, notably Charles and Diana Ingram who appeared on the ITV game show, ‘Who Wants to be a Millionaire’.

Wonderful performances from Matthew Macfadyen (Charles) and Sian Clifford (Diana) as the ‘coughing major’ and his wife, and also Martin Sheen who played the show’s presenter – Chris Tarrant.

Did they cheat? You decide!

Quiz (3 parts)
Episode 1 ‘Quiz’ documents the exploits of Major Charles Ingram, who was attempting to win the ‘Who Wants to be a Millionare’ jackpot of one million...

That’s all from this week’s community service post, and all of the items mentioned can be found in the community forum in the MOVIES section. 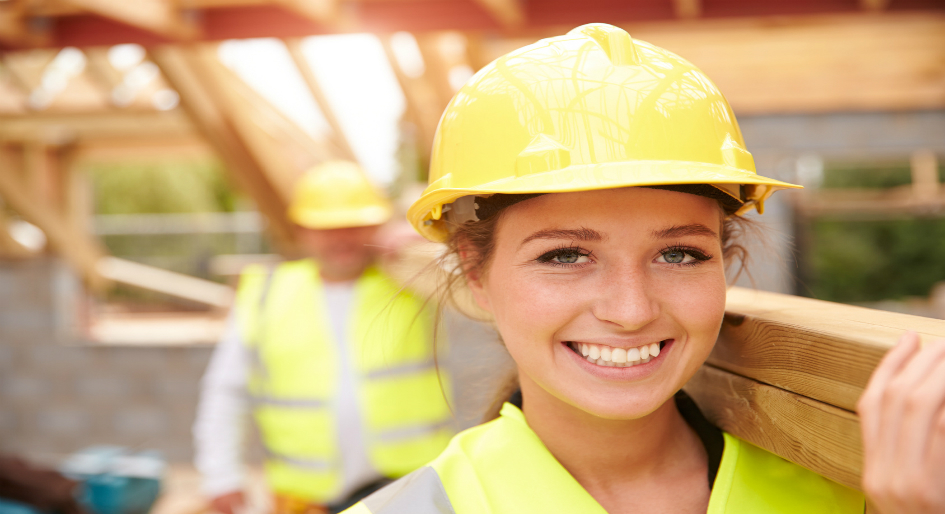 Construction trades of the future
With the construction projects becoming more complex, people will not only need strong trade skills but be adaptable to modern technology.
1984FetishesNighty NightPhoto PostQuiz

Interview Etiquette
It's not often that Midlands Maidens dedicates a complete post to one interviewee failing at interview etiquette, but this one was so wrong!
Is This The Edge That We Wanted?
We are referring of course to Microsoft Edge rather than the girl in the image, but is this the Edge that we wanted?
New Year Re-Rack
Anyone would think we've got a fixation on tits with the amount of racks we're publishing. NOT TRUE! Anyway, here's the New Year Re-Rack.