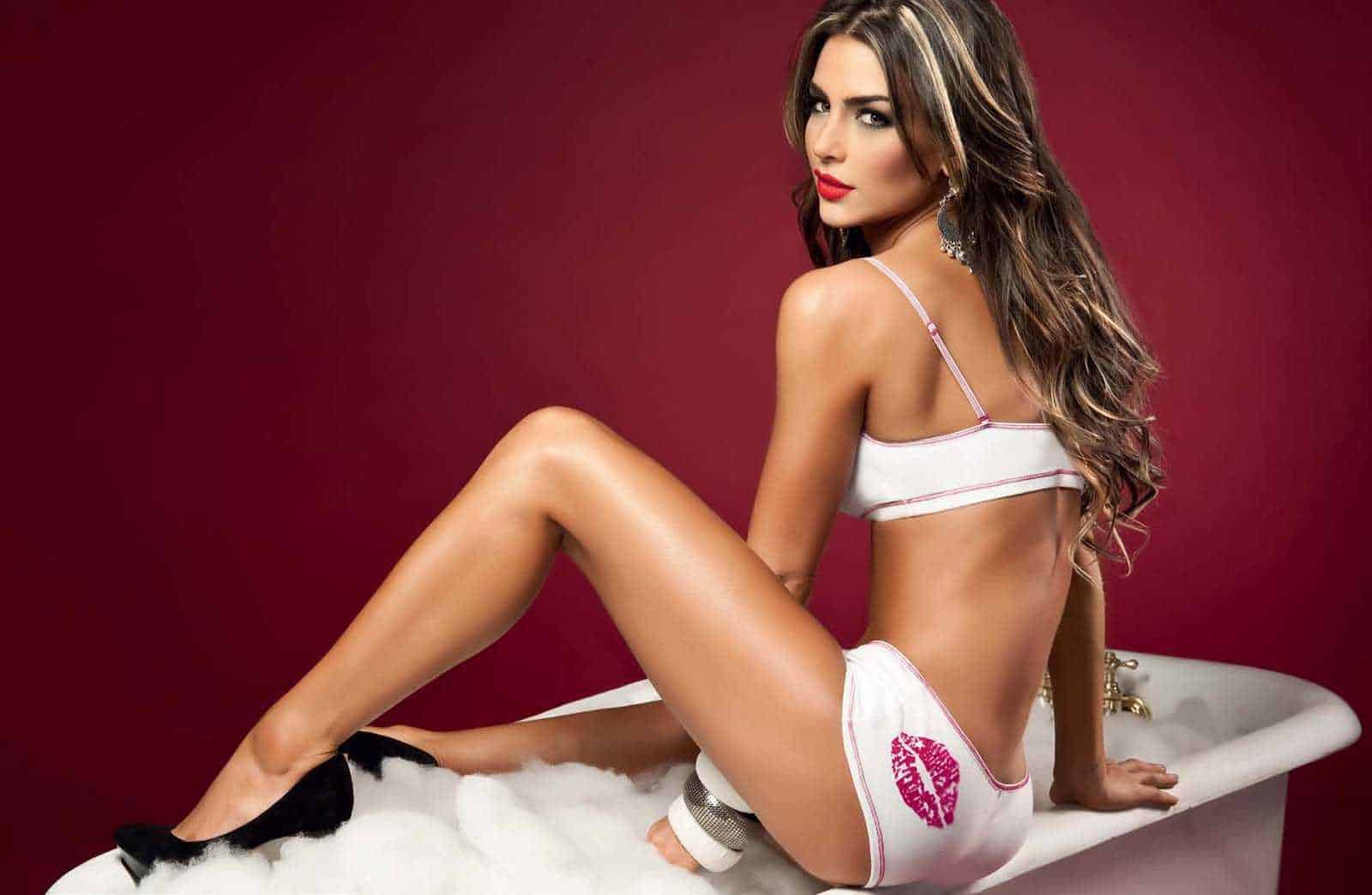 An Executive Decision on our New Maiden!

We have a new Maiden here at Midlands Maidens Nottingham Escorts, and due to staff illness, we needed to make an ‘executive decision’ on this one.

We’re used to turning down unsuitable applicants by phone, usually, because they’ve worked elsewhere and made a right balls-up of it, and are trying out Midlands Maidens as a stepping stone on the way to becoming a street-walker as nowhere will touch them.

We turned down FOUR such applicants this last week.

Two were Eastern Europeans that we couldn’t make out a word they were saying, one from a right hag who will be featured on the Secret Diary later this week, and one who sounded like a granny on the phone, who wouldn’t have even got past the ‘phone a friend’ portion of a booking.

Bear in mind that THREE of these hovels were already working at a local agency and it makes you realise what these cheap £20 shags are worth for those poor clients that cannot afford excellence.

So now we come to the new Maiden executive decision.

There was a FIFTH applicant that applied to join us this week, and this one was about to go the same way as the other four when we found where she had been working.

Something held us back from immediately dumping her in the bin, however, and a little serious listening, mainly from us as the girl was chatty, and a few alarm bells on both sides regarding the work ethics of ‘the other provider’ convinced us that this girl might be worth taking a chance on.

(Well that and the fact that she has an excellent arse as can be seen from her gallery photos :) )

And that dear Maidens supporters, is how Holly came to be working for us. Her original application photos can be seen on this page, and her gallery portfolio can be found in HOLLY’S GALLERY

We hope that you’ll all enjoy your time spent with Holly and that our executive decision on accepting a new Maiden meets with your approval.

Normal interviews and meet-ups will recommence in a couple of weeks, but until then you can trust that Midlands Maidens Nottingham Escorts will not let the side down!

Latest Petite Girl
It's official now as the photos have been sent over, and our latest petite girl is online with a really stunning set of portfolio photos.
Latina Excellence
We were wondering how to handle a Latina girl at the latest interview, as this was something we'd never come across since we opened back in 2006.
2 New Maidens
What's this? A new Secret Diary Post? Indeed it is, and it's to announce our latest 2 new maidens that we met up with a couple of days ago.