Final Rack of the Year

We’ve been busy doing re-racks again here at Midlands Maidens, and this will be the final rack of the year for 2020.

After having many discussions with our notifications provider, who were not happy with the way we’d moved over to Gravitec, we’ve decided to give them one more chance to prove that their notifications software works just as well as the Ukranian firm’s software.

We’re giving them until the new year to prove themselves, so please subscribe (again, sorry about that) to the notifications that will now appear on your first visit to the website.

With the assistance of recordings from Microsoft Clarity, we noticed that people were doing ‘rage clicks’ on the preloader screen, instead of being patient and let it run it’s course for a couple of seconds.

We’ve been trying a new system out for a couple of days now, whereby instead of using a pre-loader, we’re going to use a new photo in the header of the website that will be just as attention grabbing as the pre-loaders – plus they will always be there if you fancied using ‘special sauce’ on it.

The photo on there at present is the same one as we’re using for our ‘petite girls’ category, and the photos will be added to the pre-loader gallery for uncompromised viewing and mouse-mat use.

We’ve removed the ‘intent’ box, which is that little box at the bottom of the webpage that shows who is viewing what.

After viewing the box working on Microsoft Clarity for half an hour, we decided to remove it for being irrelevant and using excess javascript.

Finally for this time, we welcome back the ‘Fillies on Form’ who apparently have this great horse racing system, which actually returned 8pts profit last week from four races.

This final rack of the year can be found within the ‘disclaimer’ section towards the bottom of the website, and we hope that any winners that you get will be used to fund your future appointments.

We’ll see you next time with some seasonal fare posts through all of the blog sections, so please subscribe and keep watching! 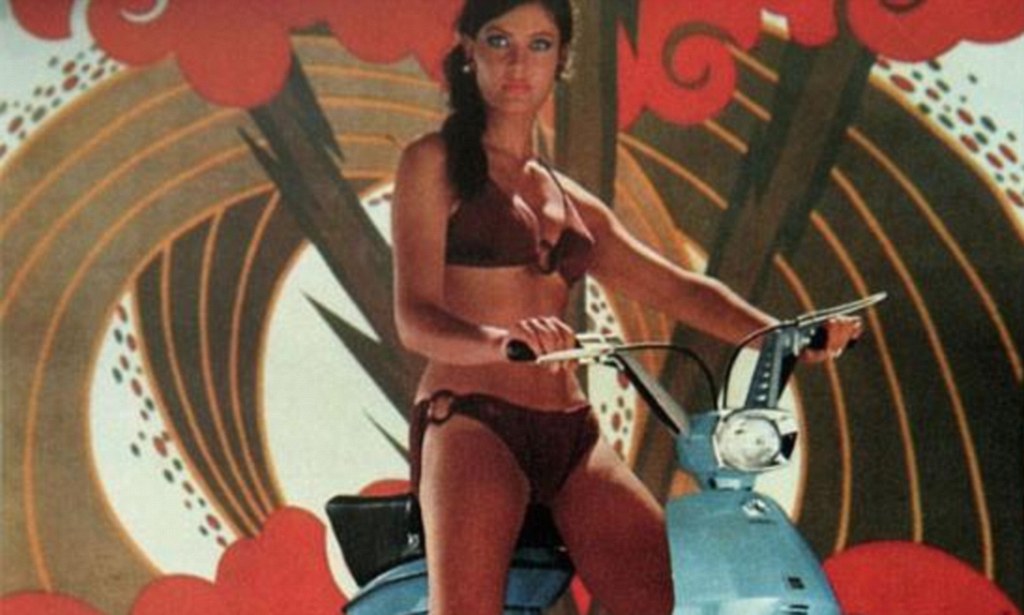 Fancy a date with one of these? Lambretta calendar from 1969 features sexy girls, bikinis... oh, and a few scooters
Nothing captures the zeitgeist of the 1960s more suitably than the Italian-made Lambretta scooter.
Share on your favourite network
Midlands Maidens NewsPhoto PostPublic Service AnnouncementTechie Post

Back Home
You'll have noticed by now, that we've reverted our website name back to Midlands Maidens. Read on to find out why we returned back home.
Your First Step to Becoming a Nottingham Escorts Fantasy Girl
This short series of blog posts is an indication of what you can expect when applying to become a Nottingham Escort. Part one: Your First Step.
Magic Moments from a Google Search
Magic Moments from a Google Search - We were messing around with Google searches last night, when we came across a couple of magic moments.