A Good Reason to use an Image Search

We’ve been saying it all along that you should watch out for fakes using an image search, and this application is a prime example of that.

There are a few ‘extras’ needed for all Midlands Maidens applications coming through to our email address though, and we think that we’ve got it down to a fine art when weeding out the wannabees from the purveyors of utter crap.

Read on and see if you agree!

So there we were, sifting through a few applications to join the Midlands Maidens staff list when up pops a message from ‘MrBillCollector’ at Gmail.com.

The first thing we notice above all else is the email address, and this one smacked of an Indian scammer.

Next thing we noticed was the application itself, from a ‘Miss’, Rids Ralpha, who stated that she was between 18-25 years old and that she was a:

How do we proceed?

We tried the attached phone number and surprise surprise, no answer.

So we sent the photographs through an image search, and what do you reckon?

No selfies – which increased our suspicions, and a load of twaddle with an Indian film star – mixed in with a woman in Indian dress that looked nothing like the original photos. Dunno, probably her mum, yeah?

The application was unceremoniously binned, but not before we printed them in our latest Secret Diary post!

So remember – ensure you use either Google Image Search or Tineye to perform an image search on ANY likely girl you wanted to book before even phoning the agency, as many agencies like to fudge the figures a little and are not as strict to get past as Midlands Maidens Nottingham Escorts! 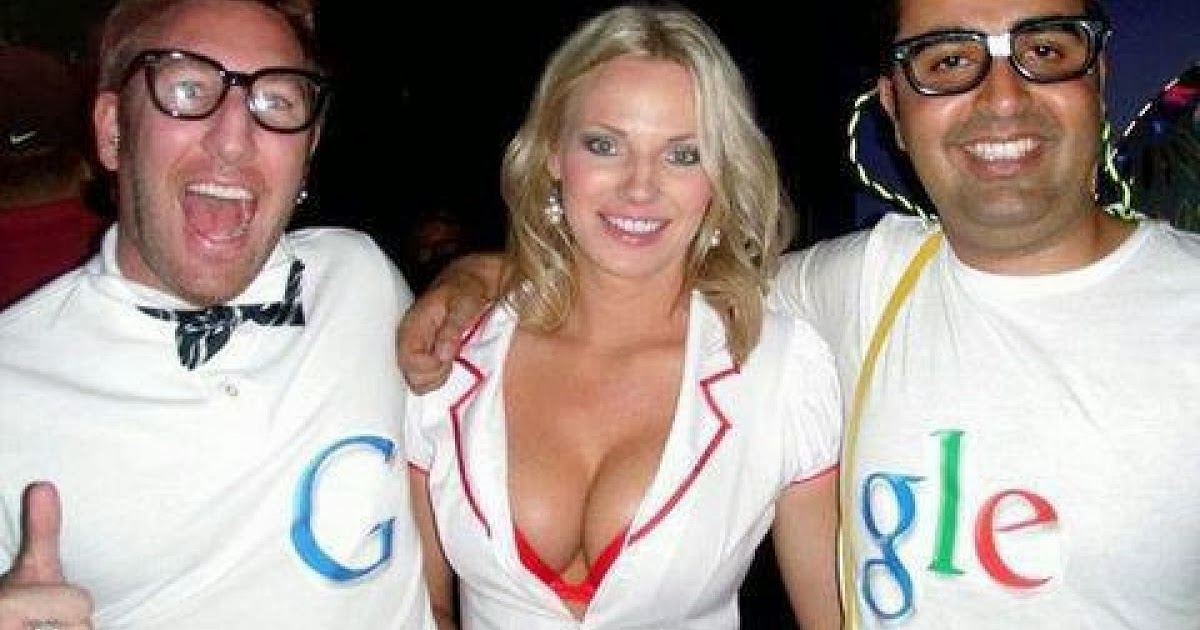