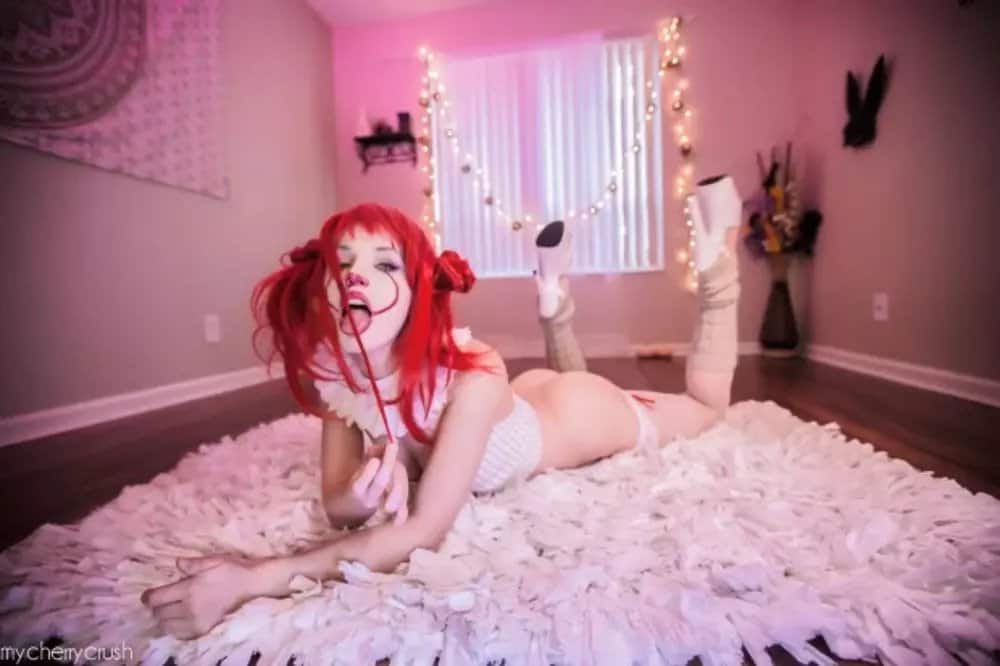 Join us for a season of witches and all things evil, as we poke around in Halloween 2021 for the occasional sacrifice of blood.

Well probably not actually, unless it’s to get rid of the ‘legalised begging’ of trick or treaters, who come around annoying everyone on the last day of October.

Don’t bother coming round to MMsHQ or we’ll set Lou-Lou in her witches hat on you!

Rather than all of that, we’ve decided to publish a mini-movie-drome with this post, the films included also being published in the Community Forum Movies section at a later date.

We’ve picked out and uploaded three films that should have just the right proportions of jump scares, comedy horror and pure scariness, so sit back and enjoy our film selection for Halloween 2021.

In a post-apocalyptic world, a family is forced to live in silence while hiding from monsters with ultra-sensitive hearing.

A college student must relive the day of her murder over and over again, in a loop that will end only when she discovers her killer’s identity.

A family heads to an isolated hotel for the winter where a sinister presence influences the father into violence, while his psychic son sees horrific forebodings from both past and future.

A film by Stanley Kubrick, and starring:

We’ve avoided the usual hum-drum versions of the six or ten ‘Halloween’ films with the un-killable Micheal Myers stomping around with a kitchen knife, and have gone instead for a more modern take on Halloween with ghosts, monsters, and things that go bump in the night.

We hope that you enjoy our Halloween 2021 films, complete with their jump-scares, and we’ll be back to normal in the next post.

Introduction to Room 101
With this being our 101st post in the blog, we thought it would be a nice opportunity to introduce you to our latest idea - Room 101.
Evergreen Project
We decided this week that a few of our old blog posts were starting to look a little shabby, which is why we decided to open the Evergreen Project.
Midlands Maidens Recruitment Video 2022
As all (both) of our girls prepare for another busy night, we'd like to introduce you to the Midlands Maidens Recruitment Video 2022.