Hookers Hustlers Pimps and their Johns

Whilst we were messing around with yesterday’s applications, one of the girls found this blast from the past on YouTube ‘Hookers Hustlers Pimps and their Johns‘, and we thought that we’d share it with you before it gets deleted again.

HHP&J takes a look at the New York prostitution scene, much of which as you can imagine comprises of streetwalkers.

The interspersed interviews with streetwalkers are highly informative, with a couple of them declaring just how much it really costs to take a walk on the wild side in New York City.

Enough rattling from us – here is the documentary/film in its entirety (until it’s deleted), and we hope you enjoy it as much as we did!

The news item Hookers Hustlers Pimps and their Johns was published in the News section via Midlands Maidens Nottingham Escorts. 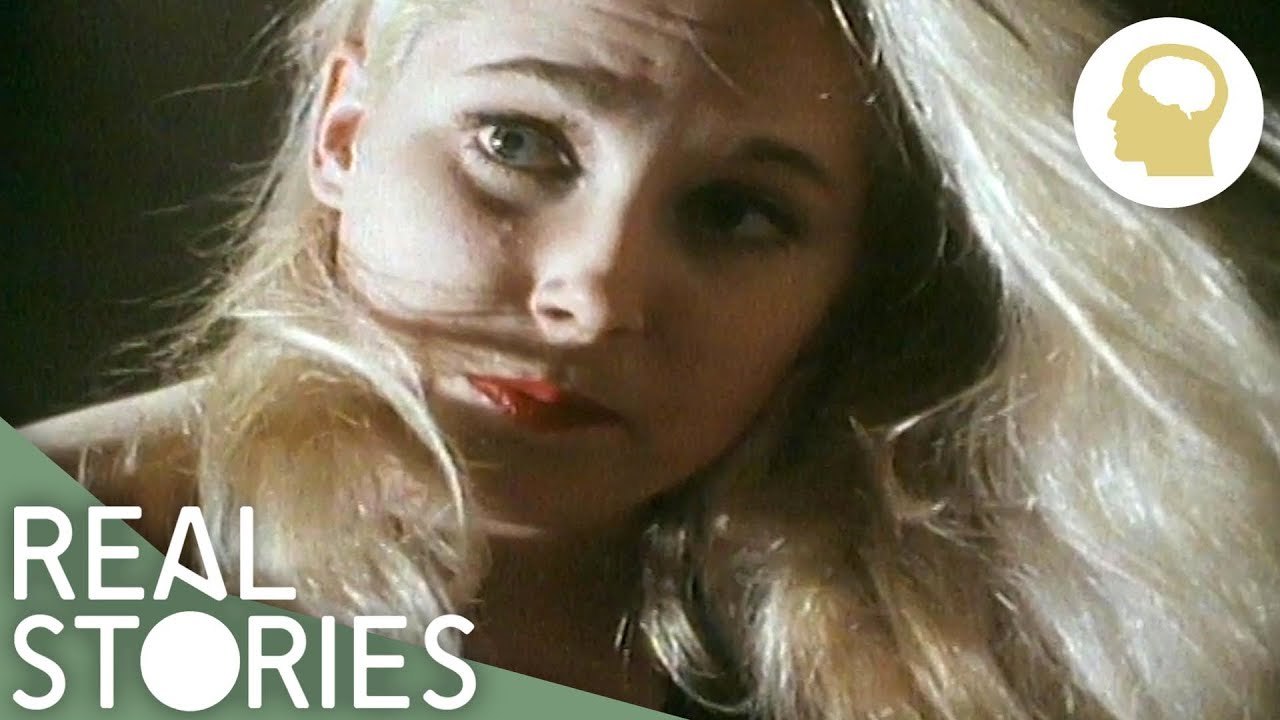 Craigslist Personals has Gone to Bed
Another nail in the coffin for advertisers of scam profiles happened within the last couple of days, as Craigslist Personals has hit the wall.
Sploshing for Beginners
Sploshing is a 'wet and messy fetishism where copious amounts of a substance are applied to the naked skin, or face, or clothing'.
Waiting For Buses
Waiting for buses - It's right what they say you know - it takes ages when you're waiting for buses but when one comes, they ALL come!