Is This The Edge That We Wanted?

We are referring of course to Microsoft Edge rather than the girl in the image, but is this the Edge that we wanted?

Probably not, as we’ve been watching the Microsoft Edge browser deteriorate from useless to bloody useless in the last few weeks.

Microsoft is about as adept as Google when it comes to listening to their customers, but at least Google does something about their complaints – eventually.

Microsoft Edge has always been the poor relation to the likes of Chrome, Firefox ét àl, and the only thing they have done to rectify it, is to stop supporting that other monstrosity known as Internet Explorer, that killed many a website that worked perfectly well on their opponents’ browsers.

It’s no wonder then, that Windows Phones died a death just a few years following their inauguration.

So why do we detest Microsoft Edge so much?

This all came about following a subscription to this very website that we made, following some browser incompatibility issues.

The browser was jerky on scroll

The browser wouldn’t show our galleries properly, and each image needed a full browser refresh to remove it.

The browser refused to play videos hosted on Google Drive.

All of this is from a browser that insists that it’s the fastest browser in the world.

Sorry guys, but even we at the Midlands Maidens office could build a browser that’s the fastest in the world with no working features.

We thought that the Safari browser was pretty poor with no working features on desktop or mobile, but at least they didn’t advertise it as such.

When answering the question ‘is this the Edge that we wanted?’ though, Microsoft really do take first prize! 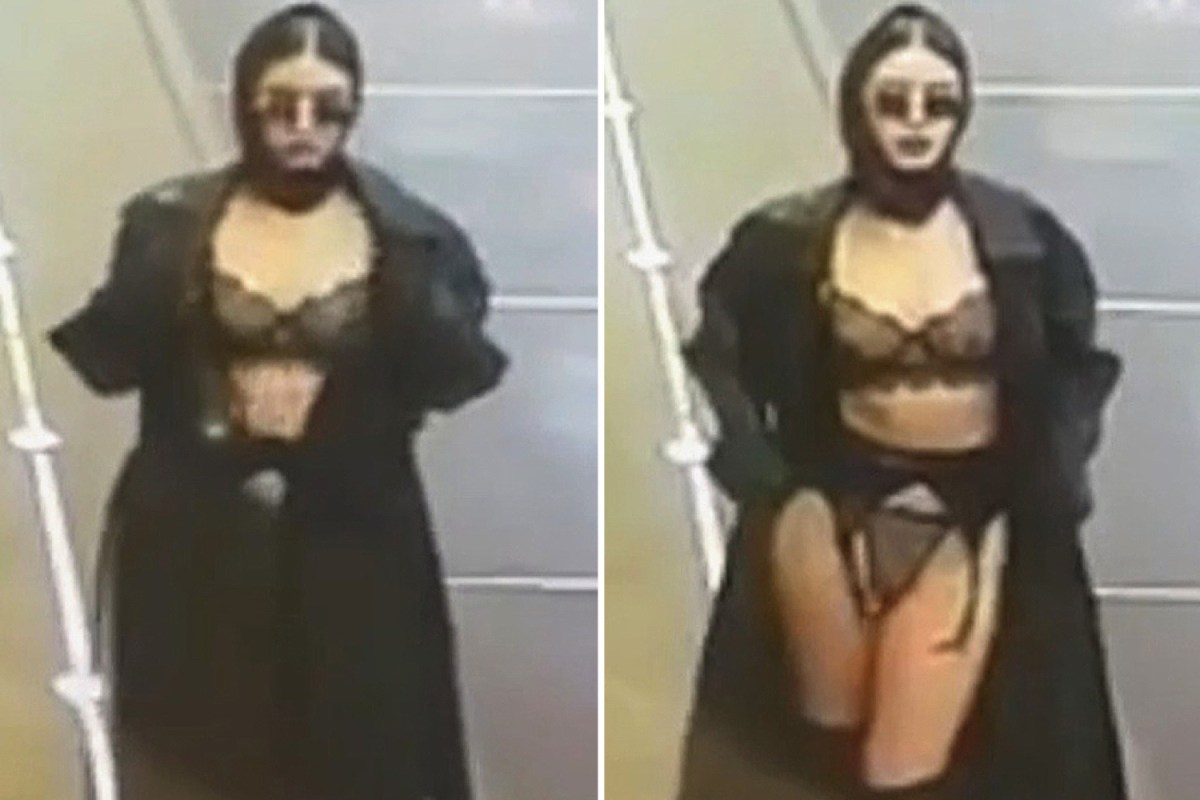 Woman performs subway strip tease as she unfastens coat to reveal lingerie
A MYSTERY lingerie-clad woman has stunned tube workers by providing them with a saucy striptease. The woman oozed risqué as she unfastened her trench coat to reveal her lingerie at the CCTV cameras…
Midlands Maidens NewsTechie Post

Christmas 2018 Opening Times
Here we are again at Christmas 2018 with Midlands Maidens - the only providers that stay open throughout the Christmas and New Year holidays!
Rocket Your Website
We've just received a message from WPRocket that will enable any webmaster to rocket your website at a discounted price. Read on for full details:
Stumbleupon – Social Network Review
We'd like to introduce you to Stumbleupon, which is the latest option by which you can 'connect with us' on our social media platforms in the footer area.