Join Us for Christmas

Christmas? It’s only August!  Why should I be bothered about an offer to join us for Christmas, when I can join later?

So many times, we receive applications from girls wanting to join us who have given this option no thought whatsoever, and then find that the competition is really fierce so that they give up within a week.

This time the ‘competition’  is really easy to get past, as Midlands Maidens have decimated our escort girls down to a bare minimum of girls that can provide a fantastic service to our clients.

We are looking for girls with pretty faces and charm, who can give an excellent account of themselves at a public interview, and make it nigh-on impossible to NOT give them a staff position at Midlands Maidens.

Punctuality is a MUST here, as is your appearance, and those girls that have the right combination of the above four assets should have no problem at all in being offered a staff position here.

If this is so easy, then why are you always looking for applicants?

Believe it or not, this is a very easy question to answer.

We once had a really stunning blonde with legs running up beyond her ass applying to join us – but the attitude was not there and she was not taken on.

We saw her around six months later coming out of the crown court following a child battery case, with a broken arm and desperately needing a shave.

Midlands Maidens saw that something was wrong, but not the police apparently.

We once had another really stunning blonde, who again had the wrong attitude, telling us stories about being an Australian sugar-baby and doing the business for £200 a night, and yet not having £5 to pay for the local cab.

She applied elsewhere, and the agency was forced to close down.

Midlands Maidens didn’t trust her, but the agency that did is still licking its wounds.

We once had a very successful (according to her)  size 8 black girl applying to join us.

45 minutes after the interview was set to commence, we had a fat, dreadlocked girl coming up to us, and asking for £15 to pay for the cab.

Declining this option, we left her to bargain with the cab driver over her fare whilst we went elsewhere.

Midlands Maidens saw that her photos weren’t real, but at least the cab driver got his fare paid.

…and on and on go the stories in various flavours.

The chances of you getting on at Midlands Maidens if you’ve worked for another agency, or as an independent girl, are virtually non-existent, as it will take until NEXT Christmas to get rid of your newly found bad habits, but then again agency girls and independents ARE taken on provided that they’re not up themselves, and have the right combination of charm, appearance and punctuality.

Girls NEW to this specialised industry have a much better chance of being taken on, due to their lack of bad habits and wanting to find out how this all works.

If you wanted to have a go, and join us for Christmas, here’s a quick video that is taken from our library for you to ponder over:

We hope that you enjoyed reading our ‘join us for Christmas’ post, and we look forward to seeing you soon! 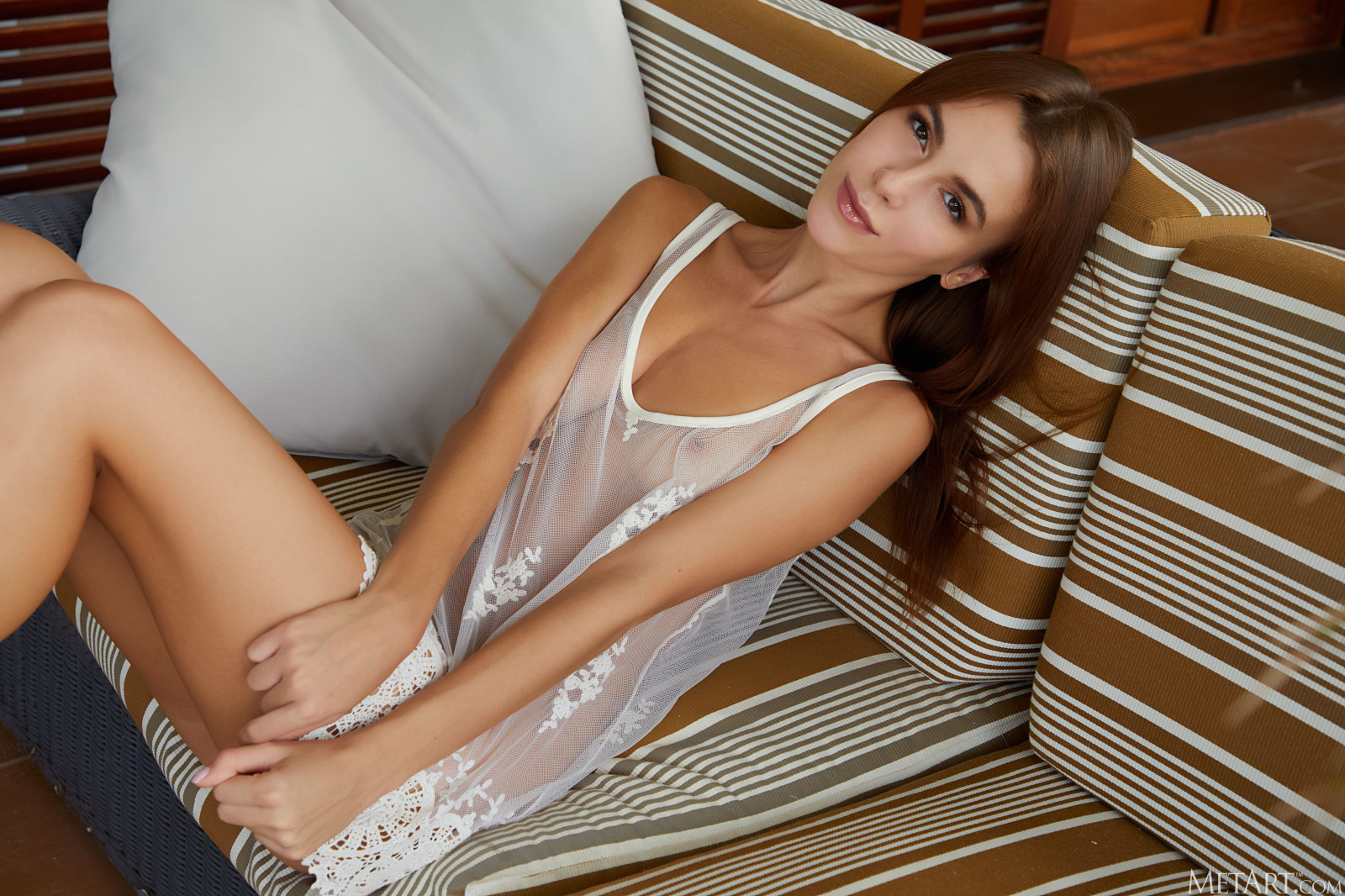 Escort Jobs in Nottingham
Fancy a new career as one of our high-class Nottingham Escorts? An escort jobs application at Midlands Maidens can be made here
ApplicationsCareer Girls WantedEscort JobsInterviewsPublic Service AnnouncementVideo PostVlog Post

Price Match
It gets really annoying when people try to compare prices, even though we're an all inclusive agency. For those people we re-introduce the PRICE MATCH.
Community Service December 2021
It's looking like this will be the last post before the Festive Season, so welcome to our festive community service December 2021.
Dear Diary – We’ll be Launching This Week
Dear Diary - After much deliberation and choosing of platforms and payment methods, we have finally decided on the format we will be using.