Nowt like striking while the irons hot, is thi? Welcome to the Midlands Maidens recruitment 2021 video and advice for joining us!

First off then we’ll show you the new video, which according to LUMEN5 provides a motivational soundtrack (blah blah blah) inspiration to get you to take notice:

Dunno about the motivational soundtrack – we (like our clients) just liked the cute girls.

You’ll have noticed at the start of the video that the Midlands Maidens recruitment 2021 coincides with our 15th ANNIVERSARY, which we will be writing another blog post about later on today.

And so to this year’s recruitment drive:

So do you think you’ve got what it takes?

If you’d like the chance to PROVE you’ve got what it takes, just pop over to the ESCORT JOBS page and blind us with your perfect application! 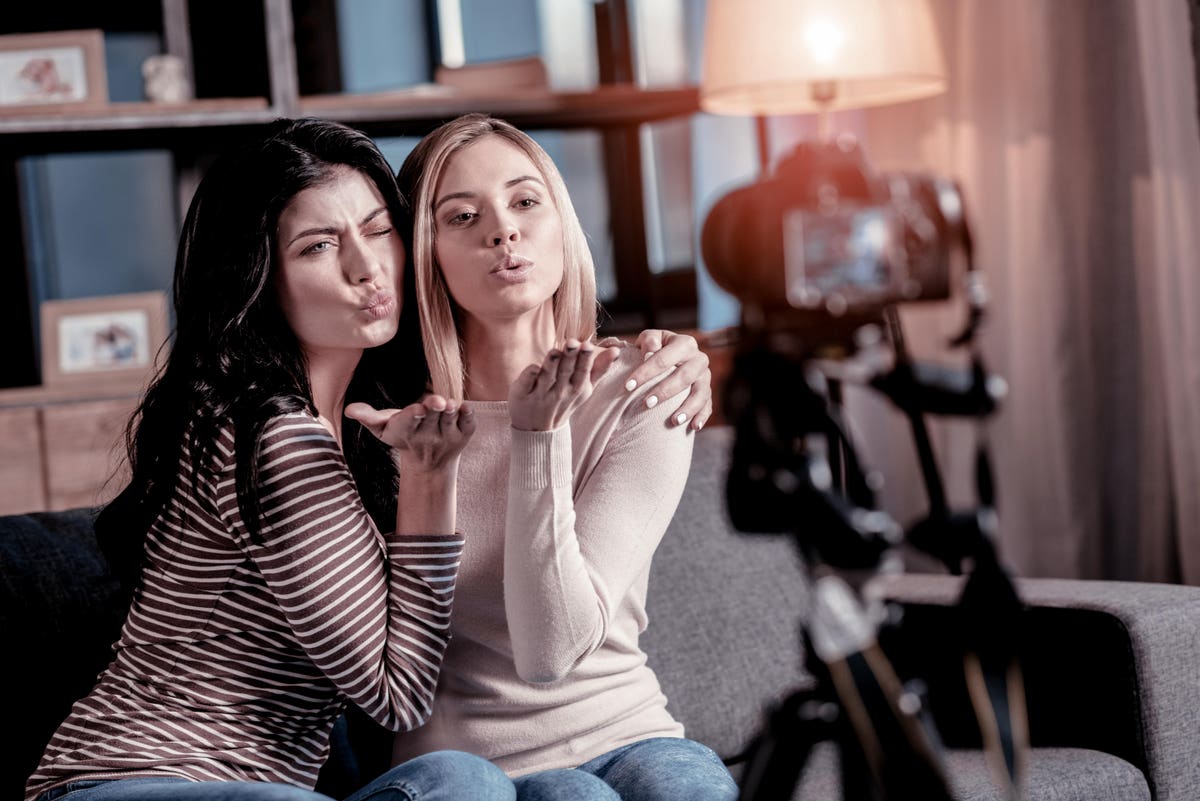 Cam Site Traffic Is Booming As People In Quarantine Look For Sexy Companionship
Adult chat and video sites have reported increases in traffic, sales, and new memberships, with some seeing up to a 50% rise in traffic over the last three weeks.
ApplicationsCareer Girls WantedInterviewsVideo PostVlog Post

Special Offers at Midlands Maidens
With our new prices in full swing, we've been working on a few special offers here at Midlands Maidens, the first of which is outlined in this post.
Ava Dropped the Ball
No sooner than we announced that a new girl was available, Ava dropped the ball on us, casting further doubt on phone interviews.
Cut Price Maidens
Well it's not a 'cut price maidens' pricing scale really, but we thought that something needed clarifying - that and the excellent totty photo!