We’ve obviously been a little quiet on the interview front during this period prior to our return appearance, but that is all about to change.

Also, it’s been just over two weeks now since we learned of the untimely death of one of our colleagues, and we thought it should now be a probability that we returned to work at full throttle.

In this period of unrest, besides saying good night sleep tight to Gabrielle, Midlands Maidens has been the subject of a website hack, which we only noticed after a customer rang up and wondered why he was getting redirected to some bogus phishing site.

Following us turning off our trusty ad-blocker we found this to be a fact, but using our incredible techie skills and a coffee, we banished this hack to the hills with a combination of search/replace and a database import.

Anyone else having these problems regarding the klutzwin virus from the land of Ukrania is quite welcome to contact us and find out how we handled it.

We’ve been a little quiet on the interview front during this period before our return appearance, but that is all about to change with three girls coming down to tread the boards with their applications this week.

With it being the first week of February, we’re aware that many prospective applicants will just be looking for an ‘easy?!?’ way out of their debts just after Christmas.

We’ll be sorting out the weeds and chaff from the genuine girls and finding out whether the application is from a career girl, or just from a ‘stop the gap’ girl.

The Secret Diary has had to be put on the back burner this last few weeks, but we’re looking to get that section back to full throttle too following our return appearance, so bear with us until after the applicants have been down.

So with that, consider Midlands Maidens Nottingham Escorts as back in full swing on our return appearance and we’ll look forward to seeing you out on the road! 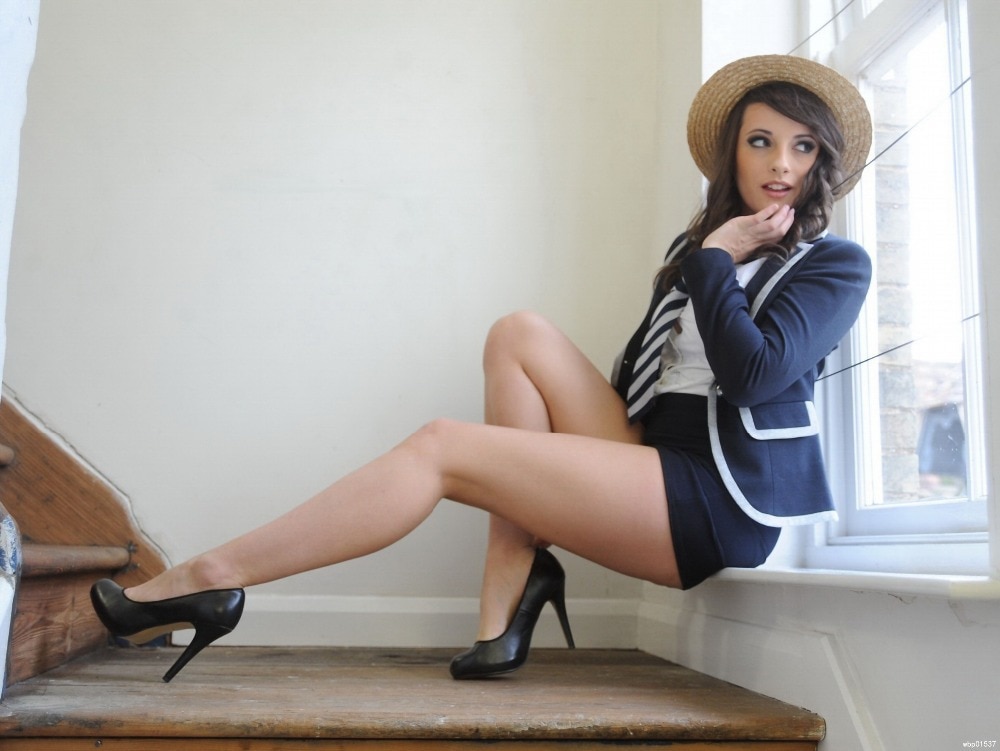 An Edge Workaround
Following our post on the Edge browser, we were really annoyed at how it wouldn't play videos. Here is an Edge workaround to solve it!
Christmas Trimmings 2020
Well what a mess it's been this year, but we'll do our best to give you some yuletide cheer with our Christmas trimmings for 2020.
Biggest Decimation Yet
So we've given it a couple of weeks since the end of lockdown announcement, and we're embarking on our biggest decimation yet!