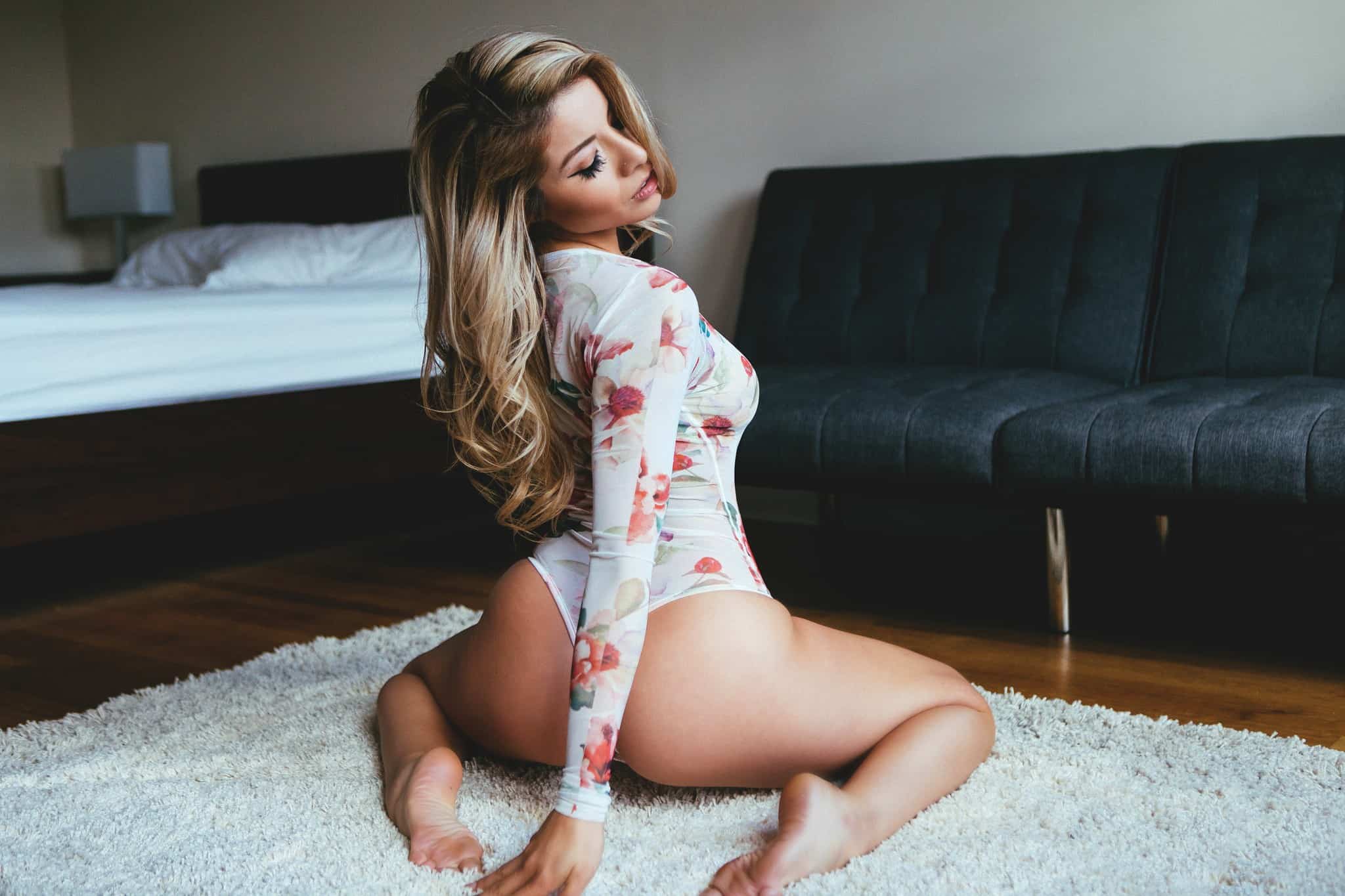 Relationships and the Nottingham Escort Industry (3 of 4)

Part three of what you can expect when applying to become a Nottingham Escort. Part three: Relationships.

When you go into something as diverse as the escort industry, probably the thing most at risk will be your relationships status.

Alex, our heroine in the videos has already been told that ‘if you can’t handle one-night-stands then escorting is not for you’, which is probably a fairly accurate statement.

However having a partner knowing what you do can cut down a lot of barriers, which we shall go into more in part four.

In part three of the video, we see Alex being dragged into ever-more seedy locations which are nothing more than low-class massage parlours and brothels.

These are all a far cry from her initial thoughts when meeting up with Alexis in episode 2.

As a disclaimer here, we would like to point out that Midlands Maidens Nottingham Escorts have nothing whatsoever to do with any of these locations’ practices.

These all may well come as a short sharp shock to any girl that is thinking of taking up a position as an escort.

Still with us after all that?

The one person that WILL have been disappointed following part three of our featurette, would have been George McCoy, for not getting into Alex’s panties and putting her into his reviews books.

For more information about reviews, check out THIS POST from Metro News that blows the top off over escort reviews on websites.

We’ll look forward to seeing you in part four.

Disclaimer – Any girls appearing in our ‘lead images’ section are professional models with images submitted to the public domain, and they have no connection whatsoever with Midlands Maidens Nottingham Escorts.

Price Match
It gets really annoying when people try to compare prices, even though we're an all inclusive agency. For those people we re-introduce the PRICE MATCH.
A New Maiden at Long Last!
Just occasionally when searching for a new Maiden, one will come along who's application photographs do not do her justice.
End of Year Revue, Midlands Maidens, 2017
Plenty has happened in Nottingham escorts land over the last year though, so we'll get on with authoring our official end of year revue for 2017.