Shelly Gets the Wellie

Shelly started really well, though we kept needing to remind her to answer the phone, and then to call clients straight away.

After these couple of initial problems though, Shelly performed really well, making over £800 on her first week, and over £600 on her second week, putting her in the high accolade of being one of our most successful recruits.

So what went wrong?

Shelly’s problem was that she was always making demands on us for more bookings, as she needed to pay a few household bills.

The problem as we saw it, was that she threw it all away over a new job that paid her just over £300 for a FULL WEEK – meaning that she was ‘using’ us somewhat to tide her over until this new job came along.

She then developed ‘selective hearing’ syndrome whenever we tried to contact her.

The fact that Shelly earned double, or even triple her new job’s wages in both of the two weeks that she was with us, emphasises the fact that she is not one to take a chance or to get rich, preferring instead to stay in the doldrums with her little job.

Following a week of selective hearing, we decided to pull the plug on Shelly last night.

We would like to wish Shelly the best of luck for the future, even though it’s a low-paid future.

That conveniently leads us on to the next bit then, in could you be Shelly’s replacement?

You should be punctual, well spoken, know how to have fun and give fun back, speak fluent English, and always scrub up well when going to meet a new client.

If you think that this could be you, then give us a call, or pop over to the application form page, to let us know that you’re available:

It’s now time to say goodnight from our ‘Shelly Gets the Wellie’ post, and we look forward to meeting any new applicants very soon! 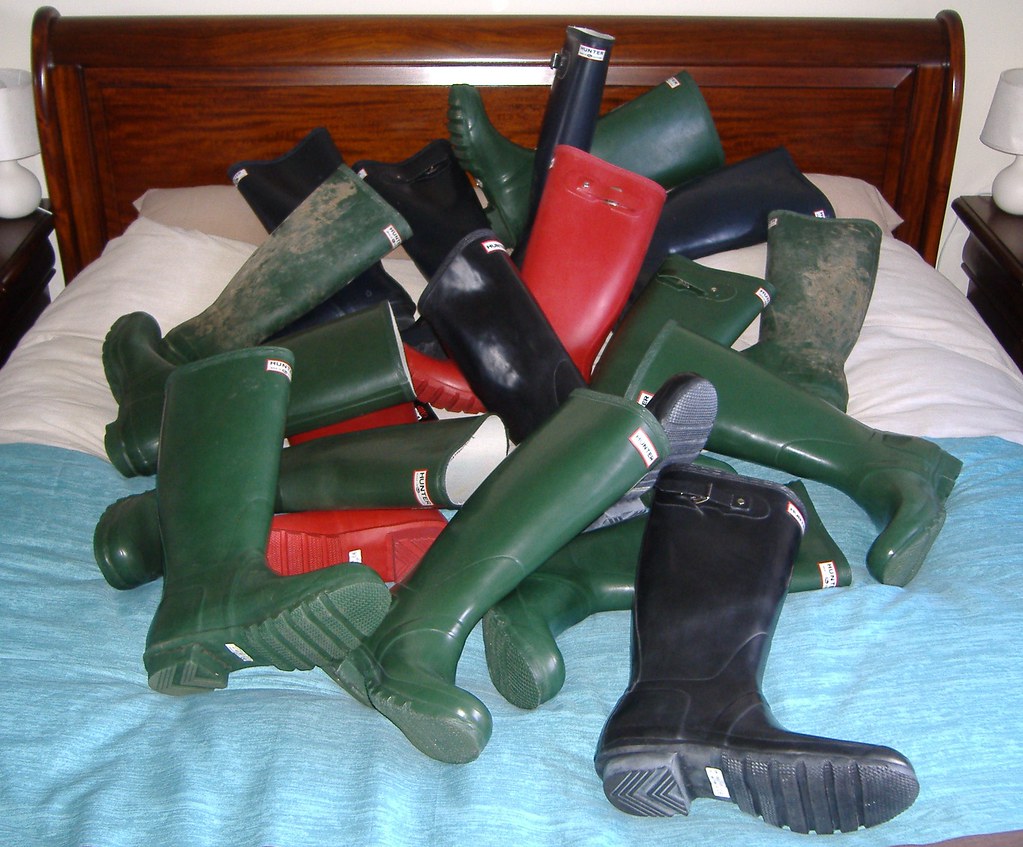 My Hunter Wellingtons
Love seeing loads of rubber wellies in a heap like this :p imagine getting on top of all these wellies and making love to them!!!!!!

Escort Jobs Nottingham/East Midlands
Fancy a new career as one of our high class Nottingham Escorts? An escort jobs application at Midlands Maidens can be made here
ApplicationsCareer Girls WantedInterviewsVideo PostVlog Post