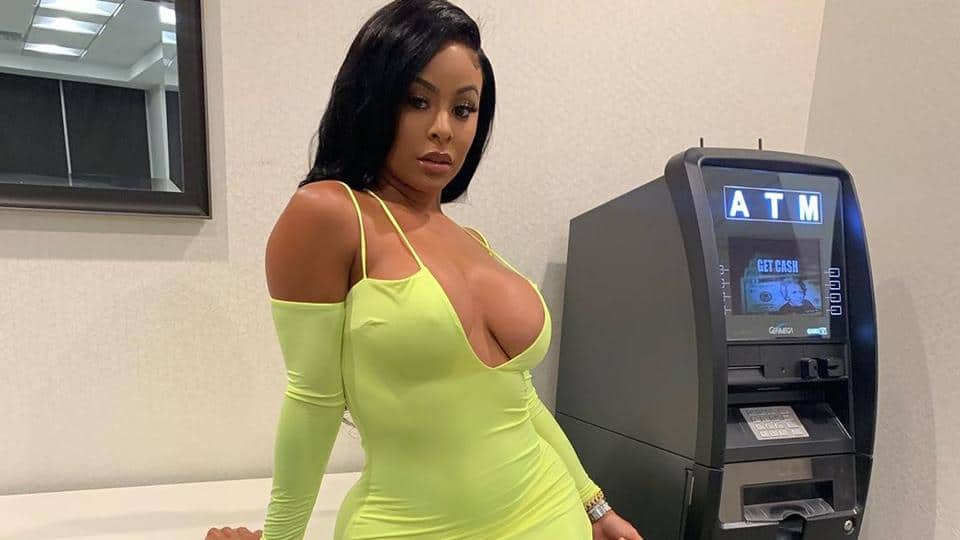 We’ve just been doing a little ‘lurking’ on UKPunting to see how the other half lives, and the deposit scam seems to have reared its ugly head again.

For those of you that are uninitiated in either UKPunting or the deposit scam, a brief summary follows:

We have priced ourselves out of the reach of this unwanted and un-needed clientele, and if anyone applying for an appointment admits to being a member of UKPunting, then if only for the safety of our girls, they will be immediately banned.

The Deposit Scam has been going around ever since banks started to accept money, and recently this has been pushed more to the forefront by the use of ‘banking apps’, where a deposit can be made with no questions asked and goes straight into the escort’s (or agencies) bank account.

This can adversely affect how we run, as many of our clients prefer using this method as a matter of convenience, rather than needing to go out to the ATM machine.

Occasionally a deposit is requested if the agency, or the girl, decides that an unknown client might be ‘dodgy’, figuring that a small deposit of £50 is a high price to pay for a ‘blank’. Once the deposit is made though, the punter loses his ‘dodgy’ tag, and the deposit is deductible from the final fee.

Full details can be found in our PRICING/RATES page in the ‘small print’ section.

Anyway, onto the UKPunting version of the deposit scam.

Now, ALL of the punters on UKPunting can be described as being ‘dodgy’, but this is no reason to scam them. If the girl or the agency doesn’t like the sound of them, just refusing to take the booking is the best option.

The following is from two snippets found on there earlier this morning:

This is part one of the shittiest night ever (more to come) but briefly just to confirm she is a deposit scammer. Don’t be fooled by the one good review she has on here. The deposit was only £20 so I thought I’d chance it.  Book for hotel outcall. lots of texts but ghosted when the time came.

So the scam starts by ‘only’ charging £20 for the deposit. This is a typical mindset of UKP punters though, which we cannot do anything about other than to educate them.

And so to the second snippet with a few corrections to the English language:

This is a very weird one. I’d seen them (*her*) before and they (*she*) were (*was*) not the most attractive but still up for it. They were (*She was*) showing available so I texted them (*her*), agreed activities and she said she’d be along soon. There’s no where in NG1 I wasn’t 15 minutes walk from. The attached exchange happened. She got late, the texts indicated something off, I tried to cancel, she threatened to have her agency send ‘heavies’ to beat me up, blew up my phone for half an hour  until I blocked the number (also tried calling from a second number). Am I the asshole for cancelling? I don’t think so because she was clearly up to something, either scamming me and intending to run off to a simultaneous appointment or scamming that other guy. Either way; the threats of violence/extortion? No way man.

No doubt this ‘escort’ would have been charging £100 for the hour, and if the punter had actually been thinking clearly, he would have called her bluff on the ‘agency heavies’ coming around, the first reason being they would never have got past hotel security, and the second reason being that she wouldn’t have told the agency that she’d taken a private booking.

It’s also plain to see from the above snippets that the only agency in Nottingham employing ‘heavies’ is the Janine/ Ava Smith/ Renee (and a few other dodgy names) run (take your pick from) VIP Callgirls, Elite Diamonds, Call Girls Confidential, all of whom have a dire reputation for using fake photos and demanding turning up fees when the girl turns up looking nothing like the images.

Whilst we have the utmost sympathy for the punter above in having the worst night possible, it’s quite obvious that he was looking for a ‘bargain bucket’ punt that turned into a nightmare.

Ah well, that’s what you get with the VIP Callgirls ima gangsta experience I suppose.

Originally published on Nottingham Escorts at Midlands Maidens by the NEWS team.

UKPunting - Escort and Massage Reviews and Forum
UKPunting - Escort and Massage Reviews and Forum
Escort Reviews Metro News
Escort Reviews Metro News - Slightly different format for this post, as we're testing out our new 'content curation' toy.
Pricing and Rates
Please note - in these pricing schedules, the prices are for LOCAL appointments made within 15 miles of a girl's home location.
Desperado Number Blocking
A couple of clients this week had made text message bookings, but made the mistake of trying elsewhere before we replied. Number blocking is the answer!

Local Image Scams
This post was accidental, as going through the interviewees with 'Image Search', Louise found many local image scams that people are still falling for.
Image Scams pt2
I was told years ago by my mum that 'if somethings worth doing, do it well!' With that in mind, here's Louise again with her image scams continuation.
Share on your favourite network
Deposit ScamMidlands Maidens NewsPublic Service Announcement