The Girl Who Lost Her Way

Being an agency boss can sometimes be a thankless task. Read about when we met the girl who lost her way in the latest Secret Diary post.

Contrary to public opinion, we do not get loads of free shags, or free meals and drinks, or even get expenses paid for going out on ‘meet-ups’ and interviews.

Quite often, the interview itself is just rewarding in itself – knowing that we took on a new girl that will ‘WOW’ our clients – which is not very often in our case as we’re very picky about who will be flying the Midlands Maidens Nottingham Escorts banner.

Then again, the interview is an essential process to ascertain whether or not any specific girl knows what they are letting themselves in for.

This interview (files and photos to follow in the report) falls into the latter category:

Louise had sent a few photos over, and whilst these were not exactly ideal, her phone manner persuaded us to take this a step further and invite her down for a meetup.

Louise was something like a dress size 12-14, brunette with brown eyes, and around 5’6″.

She arrived five minutes early and so we were able to commence the interview in good time.

In the phone conversation, we asked if she was aware of what an escort does – she replied ‘yes’ and was quite eager to meet up and discuss further.

At the interview, however, it became obvious that she would only tolerate ‘social escorting’ which is quite different from the service that Midlands Maidens offers.

When this was explained to her, Louise went off on stating she was registered with THREE social escorting firms, and couldn’t understand why Midlands Maidens did not offer this.

And then the six-million dollar question – that we couldn’t resist asking – ‘Louise, how many bookings have you taken with these three firms’?

“Oh well none yet, but that’s only because the customers had to cancel at the last minute, but the agency says that they’ll make it up to me BIG time!”

(We thought that reply needed a quote box!)

Explanations were neither offered nor given from our side or Louise’s side, as it was quite obvious that she would never make it in the escorting world – the REAL escorting world that is, as she was undisputedly the girl who lost her way.

And so we left it at that. 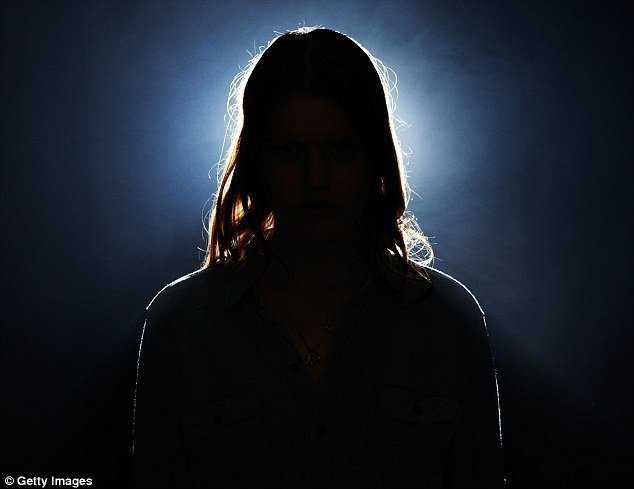 The photos below are Louise’s original snapshots that were sent over to the Midlands Maidens office and are shown with her permission.

With that, we’ll say Goodbye to Louise, the original girl who lost her way.

The Girl Who Lost Her Way was originally published on Midlands Maidens Nottingham Escorts by the SECRET DIARY team. 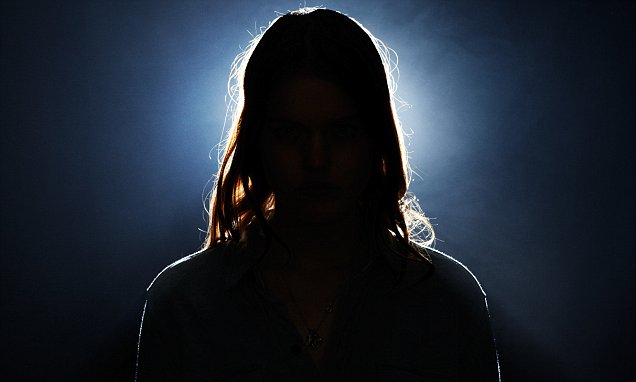 The Mail Online
Share this page on...
InterviewsPremium ContentSecret Diary

The Unlucky Name Syndrome
There are some girls that just have an unlucky name when it comes to escorting.
Mixed Messages
Another successful WhatsApp interview this week, but after several mixed messages, we were forced to turn it down.
What Happened to Maidenette 5?
The more astute of you will notice that we've had reports on Maidenettes 1, 2, 3, 4, and 6. What happened to Maidenette 5?

MaidensOne · 7 days ago
@Maidens_One
Free Video Inside:
https://t.co/AmiDyDVaN3
View on Twitter
0
0
Load More
Join us on…
Search by Relevanssi
Post/Page Categories
Latest Posts
Random Posts
Trending Today:
Call the Midlands Maidens Nottingham Escort Agency by phoning us on 07983-910-208
Call-girls and escorts in Nottingham, Derby, Mansfield, Leicester and the East Midlands.
Get In Touch
All payments made to girls working at Midlands Maidens are accepted on the understanding that you are paying for the girl's time and companionship only. Anything else arranged is by the mutual consent of two agreeable adults.