The Music Box is long overdue with this post, so allow us to introduce you to The SoapGirls, complete with a four video portfolio.

We should mention that when we offer to introduce you to the SoapGirls, we do NOT mean that there will be videos or images of the girls from EastEnders, Coronation Street or Emmerdale, no matter how vocal or sassy those girls might be.

The SoapGirls are a South African based punk band, consisting of two French born, but South African raised sisters, Naomie and Camille Debray (Mie and Millie), who started their careers as street performers in South Africa, singing whilst selling hand-made soap for charity, hence the band name.

In 2015, the band took up an offer to tour the UK and Europe, and have been continually touring for 6 or 7 months of every year since then.

This first video was originally released as a bonus track on their Societys Rejects album and shows just how bad bitches they can be:

One of their most enjoyed tracks from the Societys Rejects album is the song Johnny Rotten, which isn’t about the punk singer Johnny Rotten at all, rather it’s about an axe murderer who went on a killing spree:

Since the lockdowns began in 2020, the SoapGirls have kept themselves busy by live-streaming full concerts to FaceBook and YouTube.

These concerts regularly go on for over two hours at a time, meaning that at the time of writing this post, the Soap-Girls are probably one of the tightest bands around.

They also find the time to publish Christmas messages and keep their social media profiles fully up to date with tasty teasers from the upcoming live-streams.

Here is their latest Christmas message, where they are interviewing Santa for a job:

Whilst all of this has been going on, The Soap-Girls have even found the time to release a new album.

As yet untitled, we are able to show you the latest video from the new album, entitled Heart in Bloom:

We hope that you’ve enjoyed our short portrayal of The Soap-Girls in our latest Music Box ‘girlie metal’ presentation, and keep reading to find all of their social media profiles that you might want to take a look at.

Disclaimer: The Soap-Girls have no affiliation to Midlands Maidens whatsoever, and this post is published in the interests of girlie-metal worldwide. 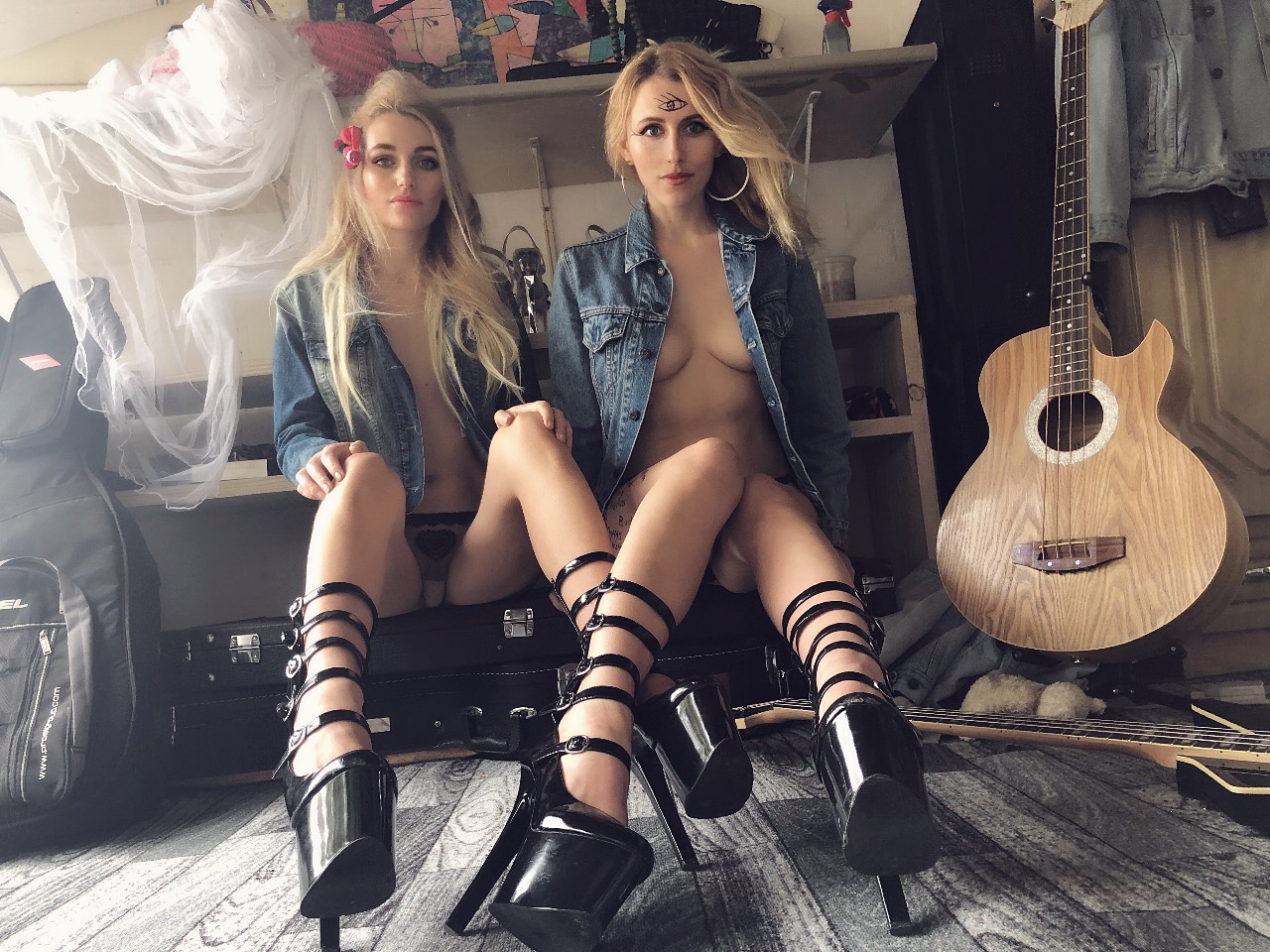 The SoapGirls | Official
OUT NOW!! THE EAGERLY ANTICIPATED NEW ALBUM ELEPHANT IN THE ROOM

The SoapGirls
The SoapGirls on Facebook. If you are into original , raw real rocknroll then you will love these 2 sisters who are an inspiration to many to stand up...
The SoapGirls • Instagram The SoapGirls Official | YouTube
Armed with unforgettable melodies and catchy choruses, The SoapGirls energy, rawness and authenticity live, has earned the band a formidable reputation. Performing internationally and continuously since 2015,
Share on your favourite network
Christmas VideoMusic BoxVideo PostVlog Post

Kotomi Asakura
Kotomi Asakura - God knows how we found this one, but Miss Kotomi Asakura, an 'actress' from Japan has found her way onto the Music Box.
This Womans Work
It's back to the dystopian state of Gilead for this Music Box post, titled 'This Womans Work' as a homage to the wonderful scriptwriting and soundtrack.
The Pretty Reckless – Music Box – Midlands Maidens
We've been wanting to open our new Music Box section ever since we posted the Thin Lizzy video a few weeks ago.