Then There Were Three

Then there were three – now that Emily has left Midlands Maidens. Here’s a brief resume on ALL of the last two week’s interviews.

During the last two weeks, we have had NINE applications to join our staff list, but we’ve purposely left any posting regarding those until it had all levelled out.

Four of these had proved unreliable in turning up or answering the phone following their pre-interview calls, and two of the staff applicants were totally unacceptable, both being covered in tattoos from head to toe.

So then there were three suitable applicants – one from Hush Massage, one ex-Feline girl, and Emily.

The first of these was interviewed in Arnold, just down the road from Hush Massage.

Following an ok-ish interview, the girl was offered a position at Midlands Maidens on the proviso that she sent some unused photos over – ones that were not used at Hush.

She had also mentioned that she’d just started a design company, but could not remember what her website was called, or even the name of the company.

We’ve never been a great fan of girls working in massage parlours switching to escorting, as massage parlour girls tend to charge ‘extra’s’ for everything.

True to predicted form, no photos were forthcoming, so after a week of waiting, we had to dump her in the bin.

The next applicant in chronological order was Emily.

Initially, we interviewed Emily over a WhatsApp video call, as it seemed pointless dragging an unproven applicant down from North Nottinghamshire.

Passing the interview rather spectacularly, we invited her down for a de-brief, safe in the knowledge that she had already passed.

Having just placed her photos online, bookings had already started coming in for Emily, and she went on her first appointment during the de-brief.

A nice start then, but it all went downhill from there.

Following a barrage of text messages and calls from her, asking if there were any more enquiries, she was moving house to Nottingham and therefore unavailable to take appointments.

After a few nudges in the right direction, we then had nearly a week of normal appointments.

We then had a week of hospital appointments and stress for her and a friend, which again made her unavailable for appointments.

Another quickie with a regular client, then a two week (?!?) period that made her unavailable for work.

Finally, she’d decided that working for an escort agency was too stressful for her, so could we take her photos down.

Pity that, as we had high hopes for her, and we still have the photos should she change her mind, but for now, she leaves with our best wishes.

We now come to the ex-Feline girl.

Coming to meet us straight from work, she arrived 45 minutes late but had gone to our original interview location.

After a phone call to us, we informed her that the location had been changed, and could she check her messages.

Connie arrived very late then, and in her work clothes, and any indication of discretion had gone straight out of the window with her really loud vocal tones.

Nevertheless, we agreed to take her on, and we also agreed that Emily would go up to North Notts to take her photos.

Half an hour after the pre-arranged time for the photo session, we had a call from Emily asking if Connie had been in touch?

We called her and she answered ‘is she outside?’

‘That’s no good, I have to go to Tesco’s, can you tell her to wait for an hour?’

With that, Emily returned home, seeing how NOT to use our attendance punctuality reasoning.

With that, we closed the door on Connie due to her having issues with basic timekeeping.

We have another set of applicants interviewing this week, but I’m afraid for now, it’s a case of and then there were three.

If you’re a girl reading this post that is looking for a new job or career, then why not apply to join us?

Most of the reasons for Midlands Maidens NOT accepting you are outlined above, so if you can keep your stress levels low, your punctuality levels high, and do not mind NOT charging for extra’s with just a few exceptions, then we want to hear from you.

We want to hear from genuine girls who want to make a part-time or full-time career as an escort, who don’t mind being made quite rich in the process.

We’ve been operating for nearly sixteen years (at the time of writing), and we are currently the longest-serving Nottingham escorts agency.

If you fancy giving this a try, then pop over to the ESCORT JOBS page to fill in an application form, or apply via WhatsApp at the bottom of this page.

Not all applications are accepted, but those that are will be contacted within 48 hours, and quite often immediately. 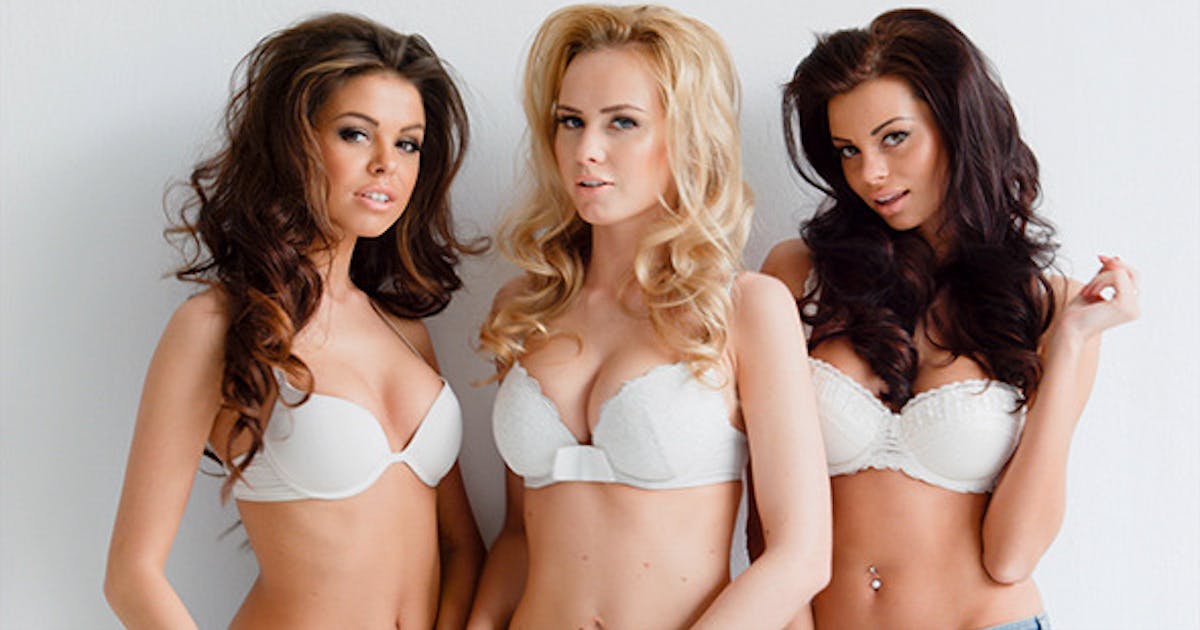 Escort Jobs in Nottingham
Fancy a new career as one of our high class Nottingham Escorts? An escort jobs application at Midlands Maidens can be made here
ApplicationsCareer Girls WantedInterviews

2 New Maidens
What's this? A new Secret Diary Post? Indeed it is, and it's to announce our latest 2 new maidens that we met up with a couple of days ago.
Jessica’s Reprieve
It's not so long ago that Jessica was sent to the Midlands Maidens quicksand pit. Read on to see why Jessica's reprieve was accepted:
Chilly English to Go, Please?
It's another interview day at Midlands Maidens, and this time we focus on a chilly English girl who turned up to meet us.