We’re introducing the latest two improvements on the Midlands Maidens website this morning, and we hope you’ll enjoy going through them.

Improvement one – the internal links:

You will no doubt have noticed whilst going through the blog posts, that our ‘internal link’ structure has been massively improved, with links going every which-way to other pages and posts on the Midlands Maidens website.

This effect was inspired by Wikipedia no less, where virtually everything on there is an internal link.

(There is actually another ‘improvement’, in that links to external websites, now have a little blue icon (just like Wikipedia) to show that you will be taken to a new window when you click on it).

As you can see from the video, it was all really easy to set up, and was implemented over two days, or sessions, of website editing, without even needing to visit another post or page.

Even though we were satisfied with the internal linking procedure, there was still something missing from them compared to Wikipedia, and that was the ‘Internal Tooltips‘ that were on that website.

Initially setting up a ‘glossary’ plugin, we soon realised that even setting up the glossary to show the internal links’ tooltips from ONE PAGE would have been a mammoth effort, wiping out all the time-saving created by Link Whisper.

So we investigated and found this tidy piece of software:

For the last of our two improvements, the author is Firsh from Let’sWP, and before we go on, you should be aware that this effect only works on a laptop, desktop, or the occasional tablet,and NOT a mobile device, so if you’ve got one of those, this is a good reason to upgrade.

The effect is that by hovering over an internal link in one of the blog posts, or the escorts, or the areas sections, you will see that there is now a really nice ‘tooltip’, showing you where the internal link will take you to:

We thought so too, and our Wikipedia effect was now completed.

Join us next time for more news and viewing with the Midlands Maidens Blog. 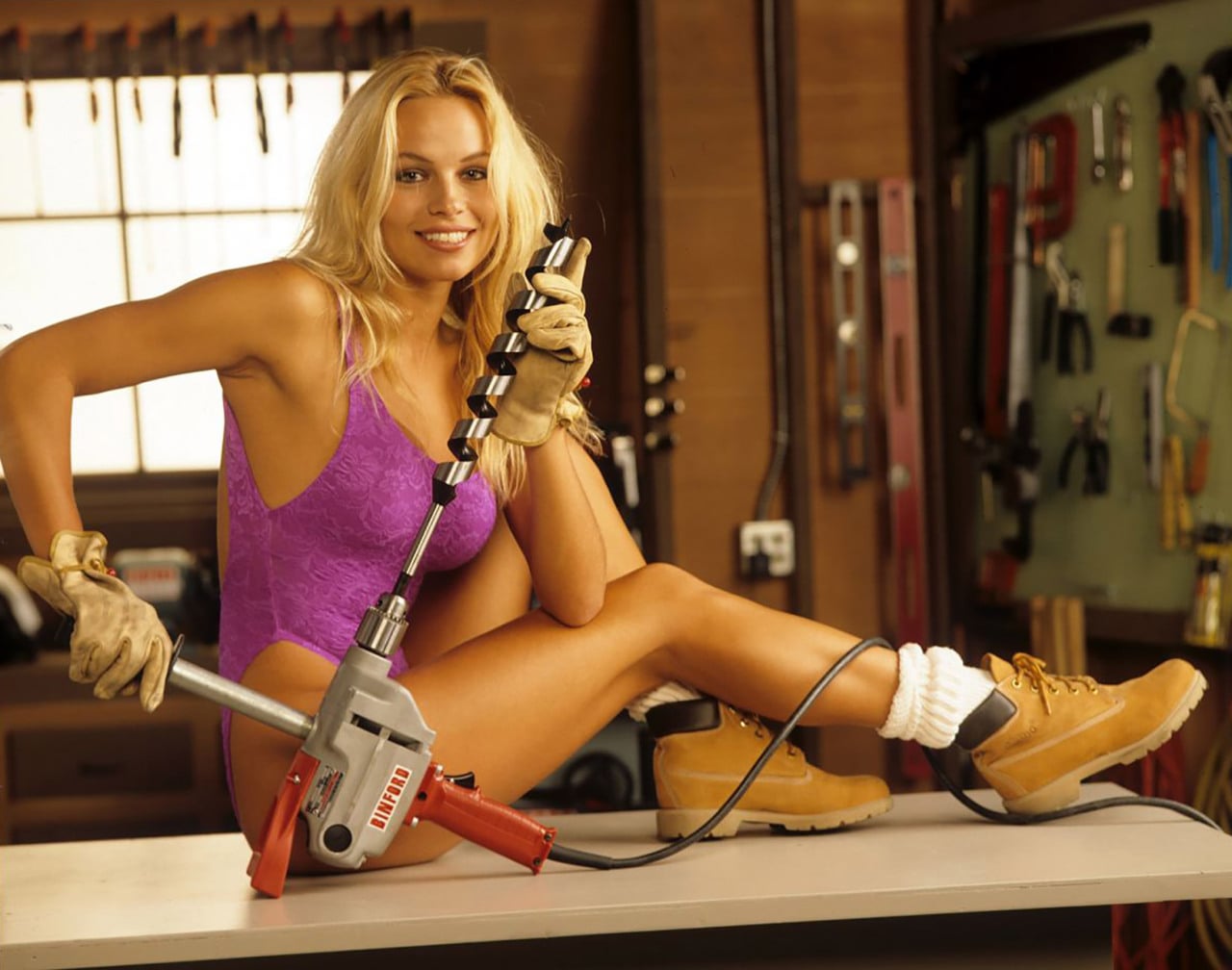 Join Us for Christmas
Christmas? It's only August! Why should I be bothered about an offer to join us for Christmas, when I can join later?
YouTube Broadcasting
No sooner than we found a 'text-to-speech' software, along comes another lovely piece of kit - software for YouTube broadcasting for blog posts.
Idiot Brigade and Statistics
This post was just meant to be about our new statistics software, but with the idiot brigade out in force this weekend, we thought we'd add that too.